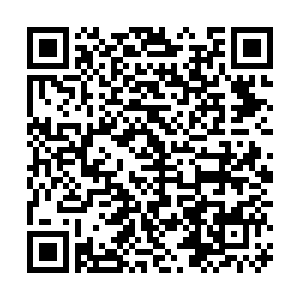 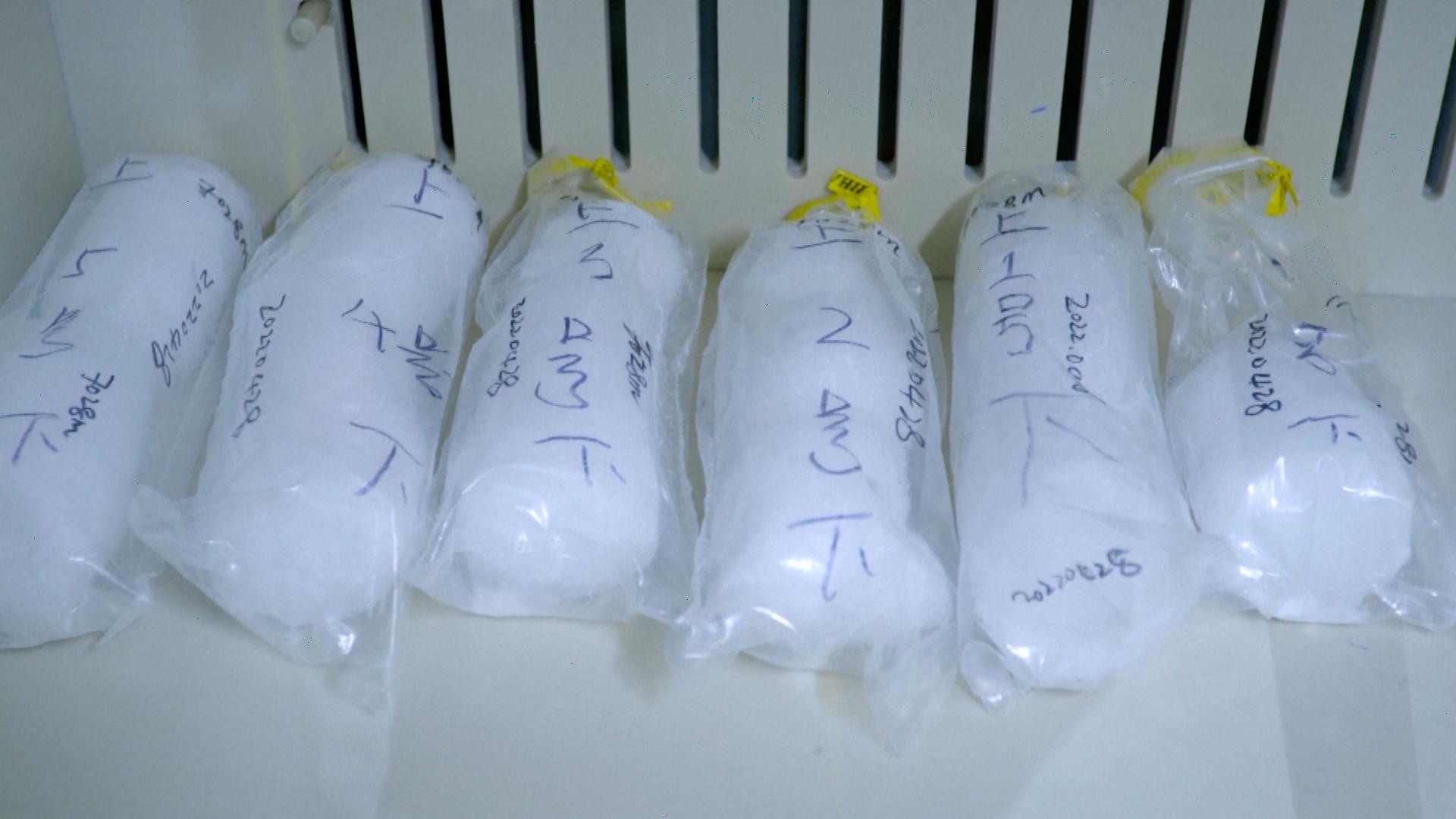 Nine cylinders of ice and snow samples collected by a Chinese scientific expedition team from Mount Qomolangma, the world's highest peak located on the China-Nepal border, were sent to a Lhasa-based research institute of the Chinese Academy of Sciences (CAS) on Sunday night for further analysis of the region's environment.

Six batches of samples were collected at an altitude of 7,028 meters and three others were obtained at the summit topping 8,848 meters. They are now stored at an ice core bank of the Institute of Tibetan Plateau Research.

The 13-member team set out from an altitude of 8,300 meters at 3 a.m. on May 4 and successfully completed collecting the ice and snow samples at the summit by noon, setting a world record of collecting such samples at the highest altitude in a glacial expedition.

An ice core represents different ages and contains a variety of materials for researchers to study.

Yao Tandong, an academician at the CAS, told China Media Group (CMG) that the samples show the status of the glacier, providing new insights for a reassessment of the state of environmental protection in the region.

"Samples of snow will melt into water, by analyzing the chemical elements in the water, we can learn the characteristics of the samples as the elevation gradient changes," Yao said.

The ongoing "Earth Summit Mission 2022" scientific expedition is part of China's second comprehensive scientific research project on the Qinghai-Tibet Plateau, which was launched in 2017.