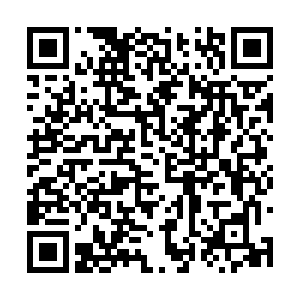 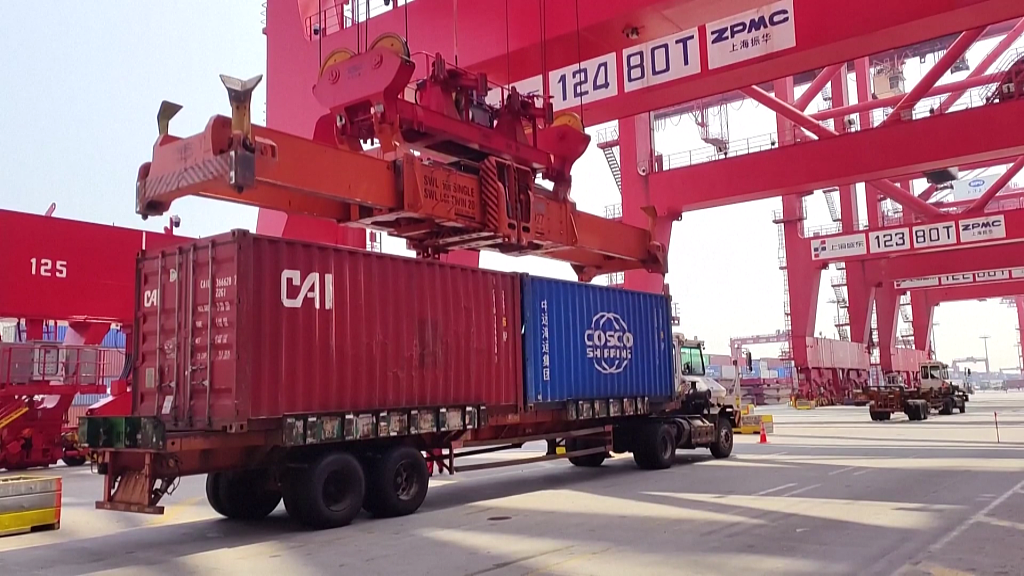 China has worked to stabilize logistics and supply chains as part of the country tightened pandemic control measures amid a COVID-19 resurgence.

The daily container throughput of Shanghai Port has stabilized at 100,000 TEUs, rebounding to more than 80 percent of the pre-pandemic level, said Li Guoping, an official with the MOT.

To ensure efficient operation of the transportation network's backbone, a unified national pass for vehicles transporting vital supplies was adopted by 27 Chinese provinces, according to the MOT.

China has introduced a raft of measures including issuing sufficient unified national traffic permits and adopting a "white list" approach to support work resumption at key domestic and foreign firms.

The authorities also announced that eligible express delivery income would be exempt from value-added tax from May 1 to the end of the year. It is likely to reduce the burden for related enterprises by about one billion yuan ($148.96 million).