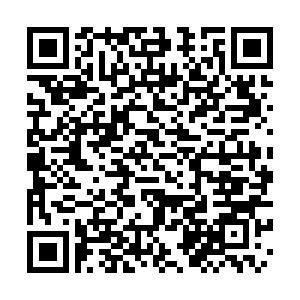 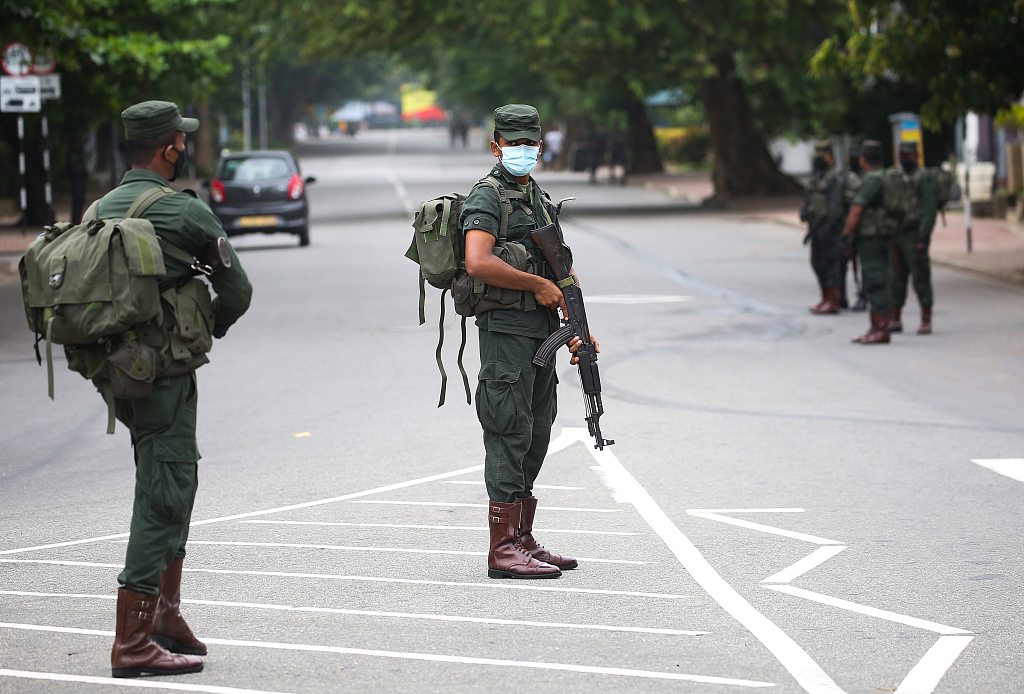 Sri Lanka's Defense Ministry on Tuesday ordered the country's armed forces to open fire on anyone looting public property or causing harm to others following a day of violent clashes.

President Gotabaya Rajapaksa also urged people on Tuesday to remain calm and refrain from violence and acts of revenge against others, irrespective of political affiliations.

"All efforts will be made to restore political stability through consensus, within constitutional mandate and to resolve economic crisis," the president said in a tweet.

There have been a number of violent incidents in the country after pro-government groups clashed with anti-government protesters on Monday, leaving eight people dead and over 200 injured. As many as 38 houses and 47 vehicles were set on fire across the country, according to a police statement.

A nationwide curfew was imposed from Monday until Wednesday and the military was deployed to maintain law and order.

Speaker of Parliament Mahinda Yapa Abeywardena on Tuesday asked the president to reconvene parliament and find a solution to the political instability in the South Asian country. He said the parliament must be convened immediately to appoint a new prime minister and a cabinet of ministers.

Sri Lanka has been plunged into weeks of economic crisis stemming from a foreign exchange shortage which has led to a shortage in essential supplies such as fuel, food and medicines.