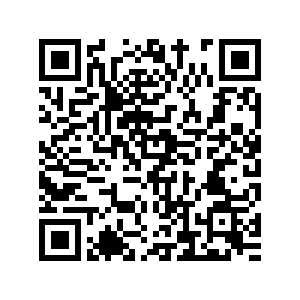 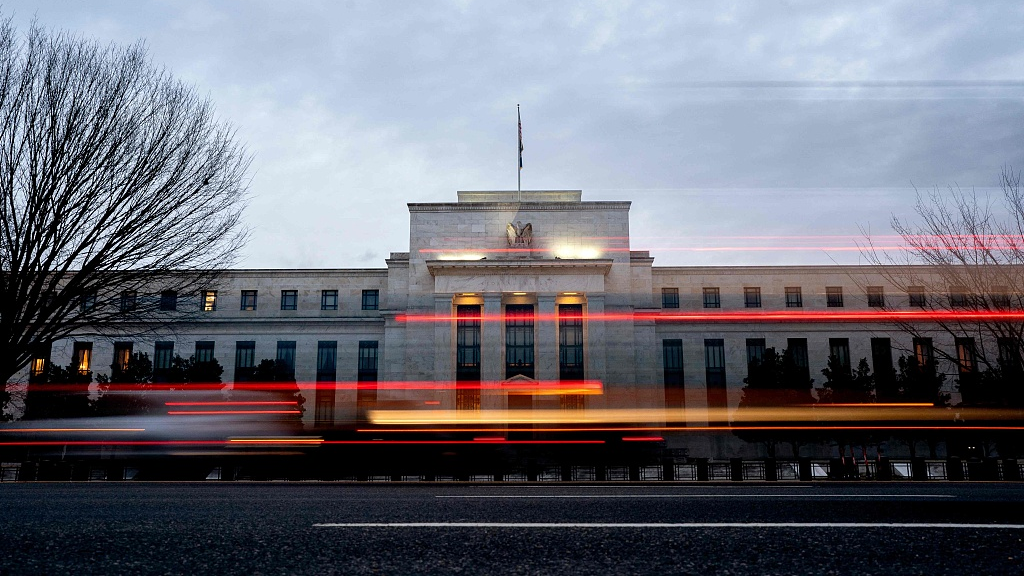 Editor's note: James K. Galbraith is the Chair in Government/Business Relations at the Lyndon B. Johnson School of Public Affairs at the University of Texas at Austin, and a former executive director of the congressional Joint Economic Committee. The article reflects the author's opinions and not necessarily the views of CGTN.

According to economist Kenneth Rogoff of Harvard University, "a growing crescendo of commentary places the blame for the current surge in U.S. inflation squarely on the Federal Reserve." His reference is to a leader in The Economist, which blames America's central bank not for the inflation itself, but for failing to raise interest rates sooner and more harshly than it finally did, on May 4.

Rogoff disagrees with this judgment, and I sympathize with his argument, up to a point. There is a distinction between price increases driven by supply disruptions, oil shocks, and war, on the one hand, and the additional heavy costs that often follow from sustained campaigns of high interest rates: bankruptcies, unemployment and financial chaos. Being reluctant to inflict the second set of costs on top of the first set is the mark of a reasonable, non-sadistic public servant. The Economist disapproves, but Rogoff and I do not.

Beyond that, however, Rogoff's logic is hard to follow. He seems to suggest that the Fed was intimidated by America's oh-so-powerful progressive movement, which was in thrall to a Stony Brook University professor (and lifelong academic) named Stephanie Kelton.

That idea is not totally implausible. With a sharp pen and a quick wit, Kelton is a skilled debater and policy polemicist. Her ideas, advanced under the rubric of Modern Monetary Theory (MMT), are drawn partly from such titans as John Maynard Keynes, Abba Lerner, and Hyman Minsky. But, more than that, they stem from close and accurate observations of actual central bank practice. They are partly prescriptive, to be sure; but their prescriptive force is rooted in a realism that makes MMT accessible to policymakers and thus truly dangerous to the monetary mystics of Harvard, Chicago, Princeton, and MIT.

Still, there is scant evidence for Rogoff's claim that MMT "had many influential adherents in politics and the media." None is cited. While a New York Times profile of Kelton this February was indeed a breakthrough (causing conniptions in Cambridge), it hardly establishes that MMT held sway at the Fed back in early 2021.

He also makes a passive-voice reference to "helicopter money," giving the impression that this idea is uniquely affiliated with MMT. Yet those of us with long memories would sooner associate the concept with Milton Friedman and Ben Bernanke, a moderate Republican who was appointed to chair the Fed by President George W. Bush, and who deployed helicopter money à outrance in response to the 2008 financial crisis. Rogoff even mentions his own argument for a more expansionary, pro-inflation monetary policy in 2019.

Thus, by Rogoff's own account, opposition to early anti-inflation hysteria was not a fringe view. Rather, it was one of those rare points on which the left and many eminent members of the mainstream roughly agreed.

As for the Fed's own economists, Rogoff concedes the possibility that when "price growth accelerated in late 2021, … [they] really thought inflationary pressures were temporary." Yes, this is possible. After all, the first round of post-pandemic oil price hikes was over by June, along with the big jump in used-car prices, which had been driven by a semiconductor shortage that stalled production of new cars. 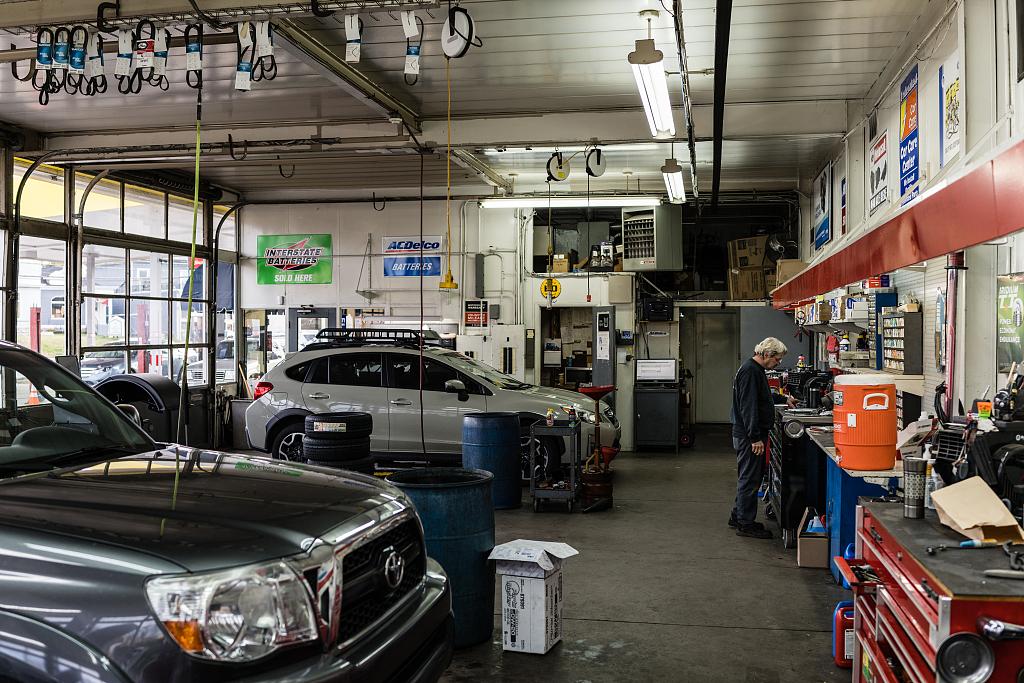 Under the circumstances, the central bank's sensible technicians might well have expected price stability to return (at the new levels). Perhaps they didn't realize the political pressure that would build on their bosses, partly fueled by Ivy-League loudmouths, when the media kept the old news in the headlines, month after month. Unlike unemployment or the GDP reports, inflation numbers are published on a 12-month rolling basis, which meant that the price jumps from early 2021 kept on making news. Having delivered headlines about "record inflation" for almost a full year since they occurred, they are only now on the verge of fading from the numbers.

Nor could a sensible technician have reasonably forecast the oil price spike to $130 per barrel that occurred in early March. That, too, will sustain sensational headlines for a while, even though the price increase itself has already been mostly reversed.

In any case, the Fed has now acted, raising interest rates by half a percentage point. That is the largest incremental increase in 22 years, though it is not, by itself, an economic earthquake. The timing is possibly brilliant. With negative real GDP growth in the first quarter of 2022, fiscal stimulus is obviously finished for now, and there is no prospect that any more will be enacted. With the 2021 price spikes finally passing from the 12-month window, and with oil back down a bit, there is a chance that those technicians on Team Transitory (if they existed) will be proven right after all.

If so, they won't get any credit. Instead, that will go to Chairman Jerome Powell for waving his magic wand. The inflation hawks and the moneylenders will applaud the "Wizard of Oz" maneuver, claiming that they were right all along. The only grumbling will be among all the farmers, the small-business people, the indebted, and the unemployed.