Download
The Pacific is not someone's backyard': MOFA
CGTN 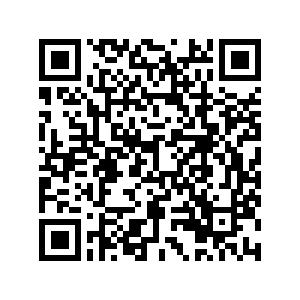 Claiming to respect the sovereignty of the Solomon Islands, the Australian side should match its words with deeds, stop making remarks on the Solomon Islands exercising its sovereign rights and carrying out foreign cooperation, and stop oppression and coercion, Chinese Foreign Ministry spokesperson Zhao Lijian said at a regular press briefing on Wednesday.

Last Friday, Australian Foreign Minister Marise Payne met with her Solomon Islands counterpart Jeremiah Manele in Brisbane, where she expressed concern about the lack of transparency around the security pact signed between the Solomons Island and China.

Instead of being the backyard of any country, Pacific island countries like the Solomon Islands are independent and sovereign, Zhao said.

Noting that the law enforcement security cooperation is in accordance with international law and practice, Zhao reiterated that China has independently negotiated and signed the intergovernmental framework agreement on security cooperation, which is a sacred right for the two countries.

The security cooperation is transparent and open, does not target any third parties and is not in conflict with the common interests of the Solomon Islands or the South Pacific region, he added.

While pointing out that a few people with ulterior motives have fabricated stories that China tried to establish military bases, Zhao pointed out that without any communication or negotiation, Australia has cobbled together military blocs with the United States, the United Kingdom and other countries to stimulate an arms race and to pose nuclear proliferation risks to the South Pacific region.

Australia should reflect on its own covert and opaque operations and change course, Zhao continued.