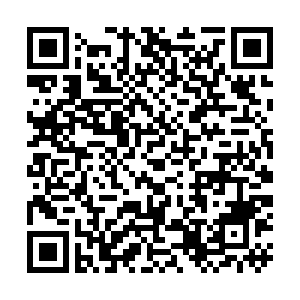 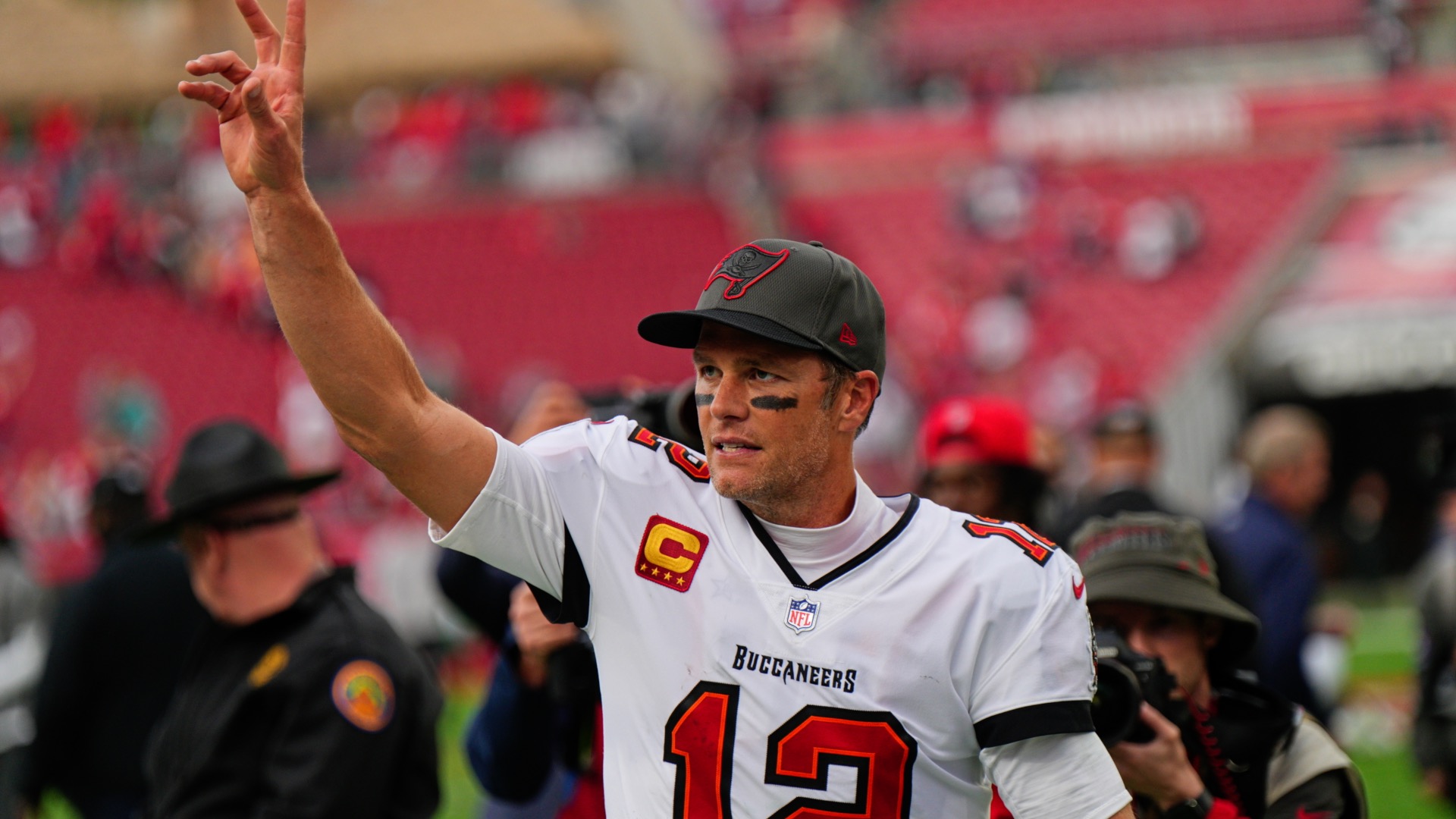 Tom Brady, considered by many to be the NFL's greatest player of all time, will join Fox Sports as lead NFL analyst after he retires, Fox CEO Lachlan Murdoch announced during a corporate investor call on Tuesday.

"We are delighted that Tom has committed to joining the Fox team and wish him all the best during this upcoming season," Murdoch said.

Fox didn't release details of the deal with Brady, but the New York Post revealed that it's a 10-year $375 million contract, the biggest in sports broadcasting history. By contrast, the NFL's most successful quarterback (QB) would have made about $317 million in career earnings after finishing his 23rd season as a player, according to Roster Management System. 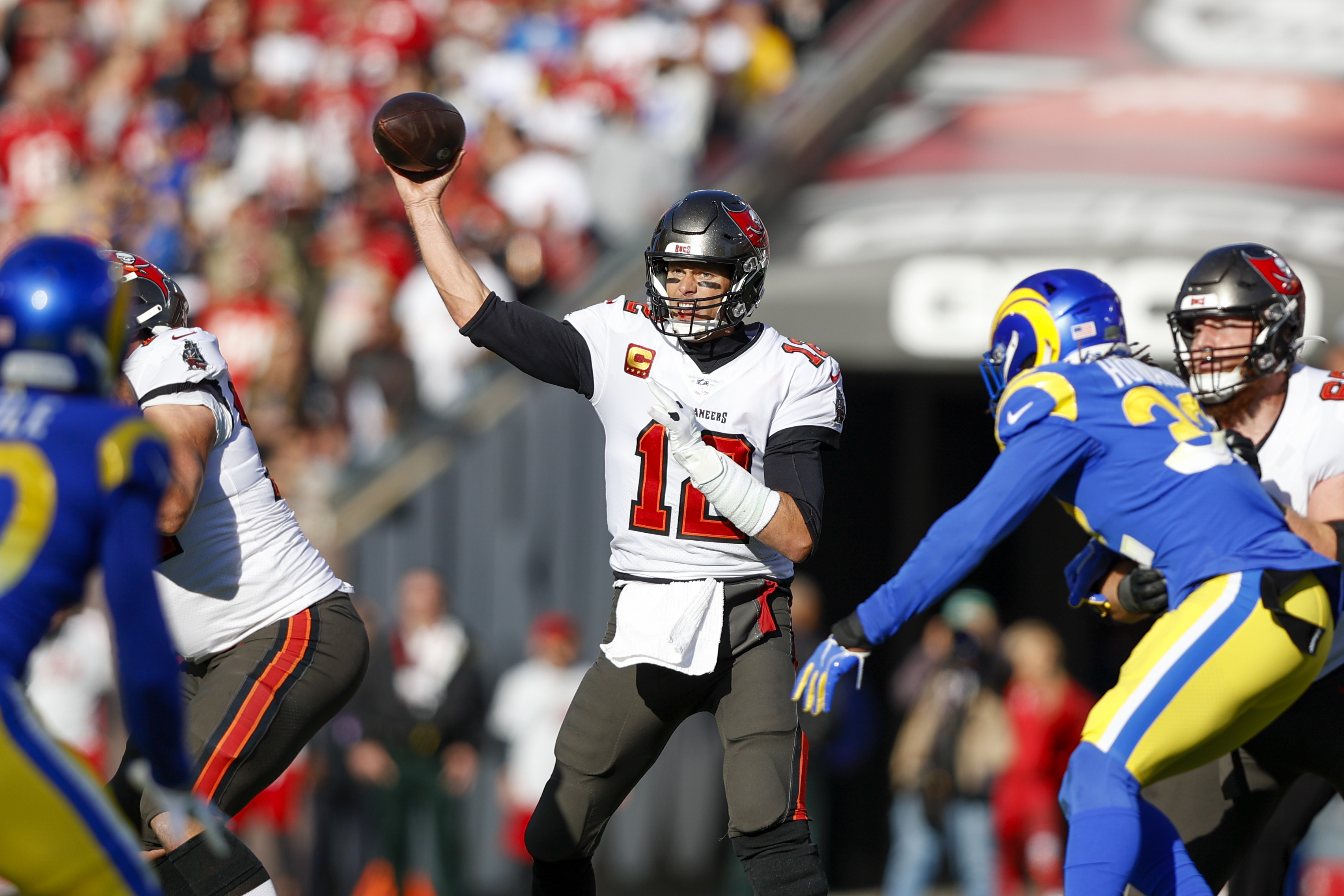 As the commanders on the field, QBs often read and understand games better and more thoroughly than others, which makes them great choices for analysts. Many legendary QBs have done the job before Brady. For example, Tony Romo of the Dallas Cowboys joined CBS, Drew Brees of the New Orleans Saints went to NBC and former Indianapolis Colts legend Peyton Manning and New York Giants icon Eli Manning are with ESPN.

Brady reposted Fox Sports' announcement on Twitter with the comment, "Excited, but a lot of unfinished business on the field with the Buccaneers." Having decided to retire after the 2021 NFL season, he opted to return in March to chase his eighth Super Bowl title.