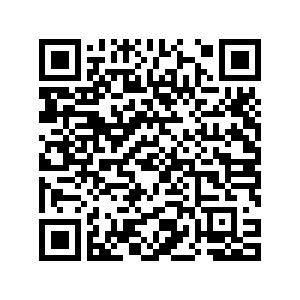 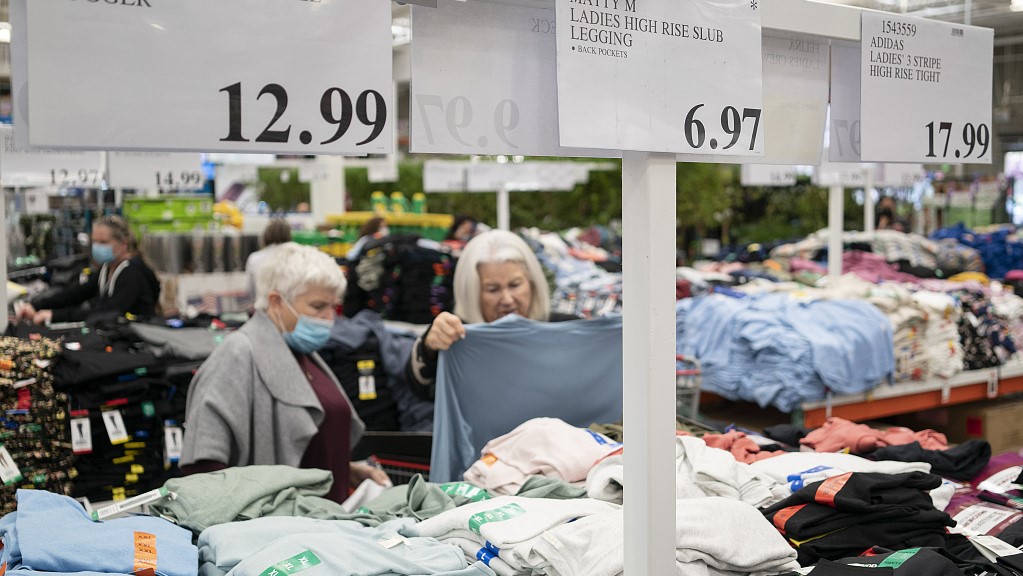 The annual increase in the consumer price index (CPI) peaked in March at 8.5 percent but slowed last month amid a drop in energy costs, the Labor Department reported.

Gasoline prices, which accounted for most of the pull back in the monthly inflation rate, fell 6.1 percent in April compared to March after the 18.3 percent surge in the previous month.

Still, prices continued to rise last month for a range of goods, including housing, groceries, airline fares and new vehicles, and annual inflation remains at its highest rate since early 1982.

CPI rose just 0.3 percent compared to March, after the 1.2 percent surge in the prior month, but excluding volatile food and energy goods, the index increased 0.6 percent - double the rate in March, the report said.

Food at home jumped 10.8 percent over the last 12 months - the largest annual increase since November 1980, according to the report.

The index for meat, poultry, fish and eggs surged 14.3 percent in the biggest gain since May 1979.

Americans saw big increases in the month for dairy and cereal products, even as fruit and vegetable costs fell.

Even with the decline in gasoline, energy costs have surged 30.3 percent over the past 12 months, with gasoline up 43.6 percent compared to a year ago.

To tame soaring inflation, the Fed last week raised its policy interest rate by half a percentage point, the biggest hike in 22 years, and said it would begin trimming its bond holdings next month. The U.S. central bank started raising rates in March.