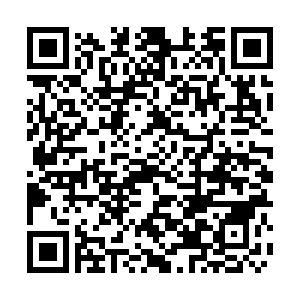 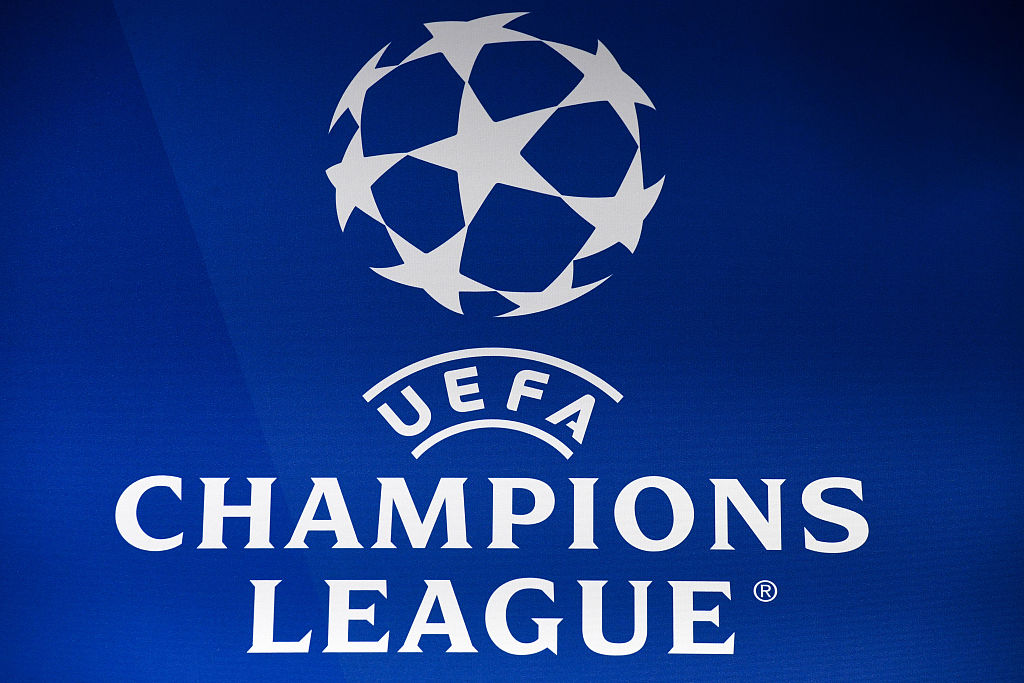 The UEFA Champions League logo during the Round of 16 Draw at the UEFA headquarters in Nyon, Switzerland, December 13, 2021. /CFP

The UEFA Champions League logo during the Round of 16 Draw at the UEFA headquarters in Nyon, Switzerland, December 13, 2021. /CFP

Two Champions League spots will to go associations with the best collective performance by their clubs in the previous season from 2024-25 onwards after the Executive Committee of the Union of European Football Associations (UEFA) approved the final format and access list for European club competitions.

UEFA also changed the criteria to qualify for Europe's premier club competition, removing access based on club coefficient, denying teams who did historically well a chance to qualify even if they did not finish in qualifying positions.

The final format was approved in Vienna on Tuesday.

"The final two places will go to the associations with the best collective performance by their clubs in the previous season (total number of points obtained divided by the number of participating clubs)," UEFA said in a statement.

"Those two associations will earn one place for the club best ranked in the domestic league behind the UEFA Champions League positions."

If the rule was applied this season, England and Netherlands would get an extra spot, meaning the team that finishes fifth in the Premier League would qualify along with the top four teams.

With the number of teams increasing from 32 to 36, UEFA said one place will go to the "club ranked third in the championship of the association in fifth position in the UEFA national association ranking."

Currently, France's Ligue 1 are ranked fifth and only the top two teams qualify for the opening stage, with the third-placed team going through qualifying rounds.

The last spot will be awarded to another domestic champion in the "Champions Path."

UEFA President Aleksander Ceferin said they were committed to "qualification based on sporting merit."

"I am really pleased that it was a unanimous decision of the UEFA Executive Committee, with the European Club Association, European Leagues and National Associations all agreeing with the proposal made," he said in a statement.

"Another proof that European football is more united than ever. Qualification will thus remain purely based on sporting performance and the dream to participate will remain for all clubs."

The number of matches in the new opening league stage will also be reduced from 10 to eight per team. Every club will play against eight different teams instead of the six matches they play now against three teams in a home-away format.

"The top eight teams in the league phase qualify for the knockouts while teams finishing 9th-24th will play two-legged playoffs to secure a last-16 spot," UEFA added.

The Europa League and the Europa Conference League will also have 36 teams in the league phase.