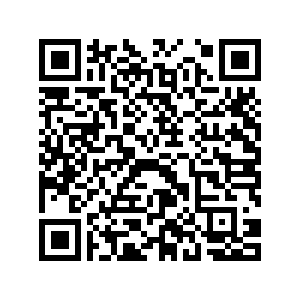 The UK and Sweden will assist each other in a variety of ways if either country comes under attack, Swedish Prime Minister Magdalena Andersson said during a joint press conference with visiting British Prime Minister Boris Johnson in Harpsund on Wednesday.

Johnson later said if there was an attack on either of the countries, the other would come to its assistance.