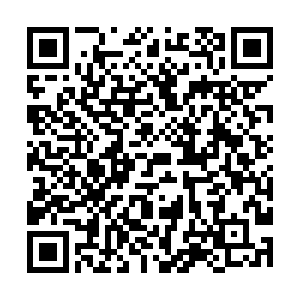 British Prime Minister Boris Johnson on Wednesday said he had agreed on new deals with Sweden and Finland to bolster European security, pledging to support both countries' armed forces should they come under attack.

"We are steadfast and unequivocal in our support to both Sweden and Finland and the signing of these security declarations is a symbol of the everlasting assurance between our nations," Johnson said in a statement released to coincide with his visits to the countries.