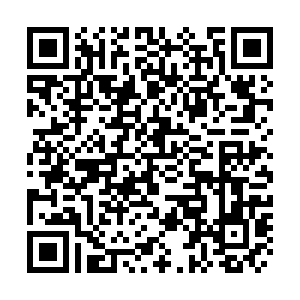 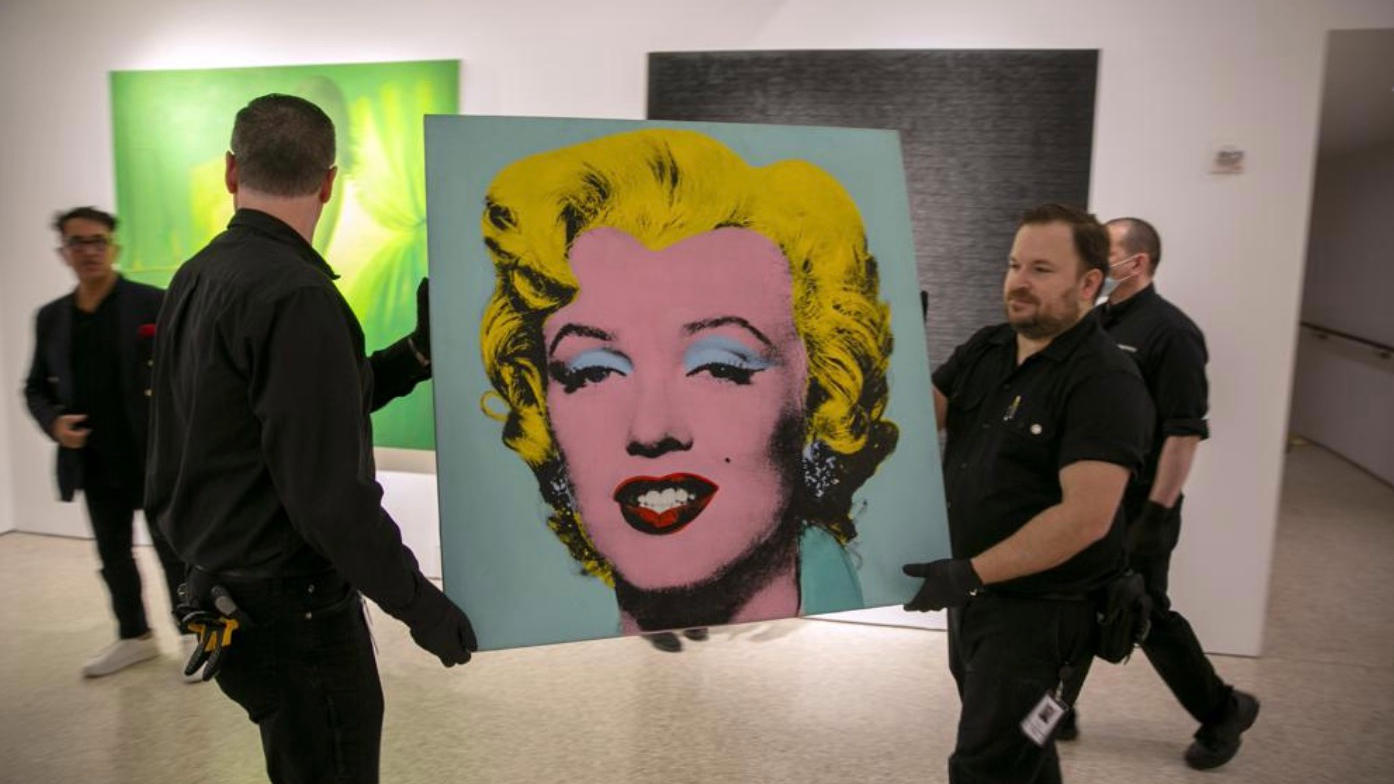 Andy Warhol's 'Shot Sage Blue Marilyn' sold for a cool $195 million on Monday, making the iconic portrait of Marilyn Monroe the most expensive work by a U.S. artist ever sold at auction.

The 1964 silkscreen image shows Monroe in vibrant close-up: hair yellow, eyeshadow blue and lips red on a rich blue background. It's also the most expensive piece from the 20th century ever auctioned, according to Christie's auction house in New York, where the sale took place.

The Warhol sale unseated the previous record holder and another modern master, Jean-Michel Basquiat, whose 1982 painting "Untitled" of a skull-like face sold for a record $110.5 million at Sotheby's in 2017.

Christie's said an unnamed buyer made the purchase Monday night. When the auction was announced earlier this year, they estimated it could go for as much as $200 million.

"It's an amazing price," said Alex Rotter, chairman of Christie's 20th and 21st century art department. "Let it sink in, it's quite something."

"This is where we wanted to be, clearly," said Guillaume Cerutti, CEO of Christie's. "It proves we are in a very resilient art market."

The proceeds of the sale will go to the Thomas and Doris Ammann Foundation Zurich, which put the painting up for auction. The foundation aims to help children with health care and educational programs.

Warhol created more than one image of Monroe. This particular painting has been exhibited in museums around the world.

The painting is built on a promotional photo of Monroe from the 1953 film "Niagara," screened with bright colors over her eyes, hair and lips.

Its title refers to an incident in which a woman shot at a stack of four Marilyn portraits in Warhol's studio with a pistol, although 'Shot Sage Blue Marilyn' was not struck by a bullet.

Monroe was one of Hollywood's best-known stars before her death from an overdose at her home in Los Angeles on August 4, 1962.

Andy Warhol, one of the most influential American artists and film directors, was a leading figure in the pop art field at the end of the 20th century.