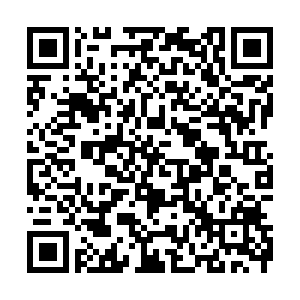 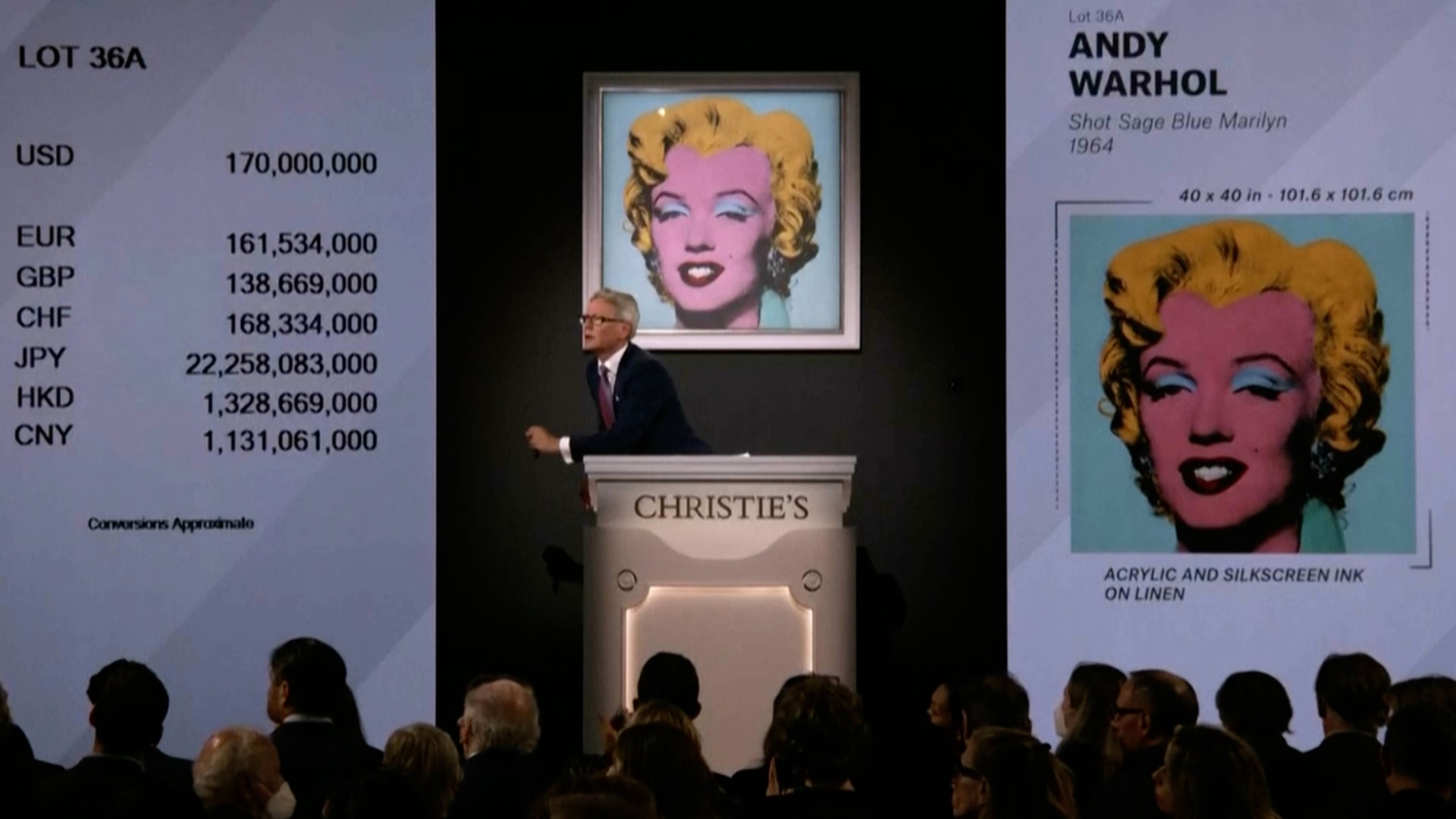 An iconic portrait of Marilyn Monroe by American pop art visionary Andy Warhol went under the hammer for a record $195 million on Monday at Christie's, becoming the most expensive artwork by a U.S. artist ever sold at auction. The 1964 silkscreen image also beat the record for a 20th century work, Pablo Picasso's "Women of Algiers," which brought in $179.4 million in 2015.