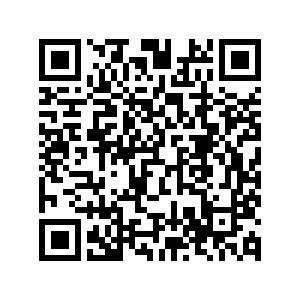 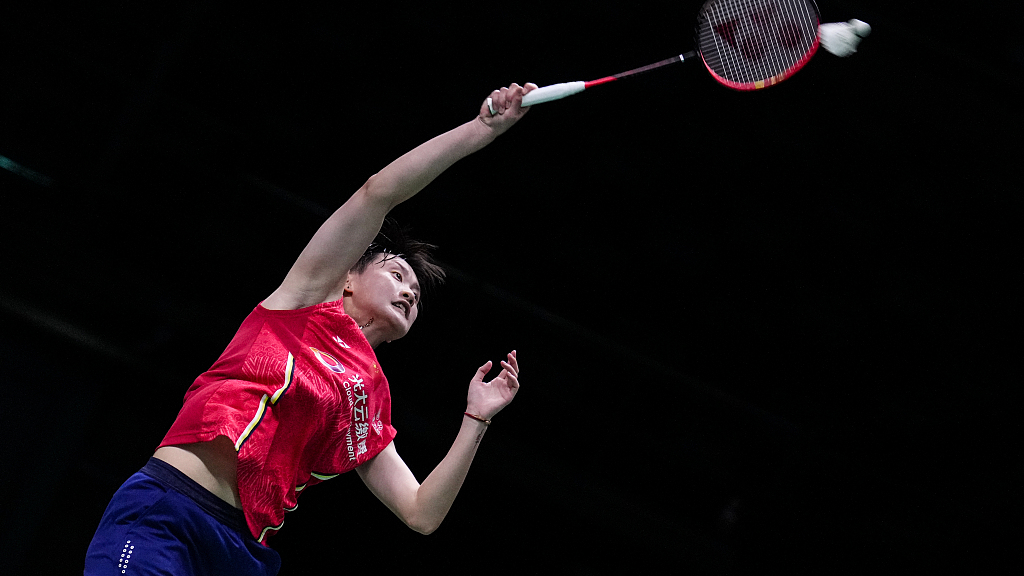 China's Chen Yufei in action during the Uber Cup semifinal in Bangkok, Thailand, May 12, 2022. /CFP

China's Chen Yufei in action during the Uber Cup semifinal in Bangkok, Thailand, May 12, 2022. /CFP

Team China entered the last four of Uber Cup on Thursday after a 3-0 victory over Team Indonesia, setting up the semifinal with Team Thailand.

Olympic champion Chen Yufei took the lead for China 21-12, 21-11 against Komang Ayu Cahya Dewi, clinching the easiest win compared to compatriots Chen Qingchen and Jia Yifan in the doubles match and He Bingjiao in the other singles match.

Chen and Jia reversed their first set only toward the end 21-19, and had to resist tough challenges from their opponents in the second set.

He Bingjiao, who recently defeated compatriot Chen Yufei at the South Korea Masters, came back from one set down to seal the deal for China against Bilqis Prasista who stunned world No. 1 Akane Yamaguchi from Japan a day earlier.

China as the reigning champion will next face hosts Team Thailand, while Team Japan will play against Team South Korea in the other semifinal.