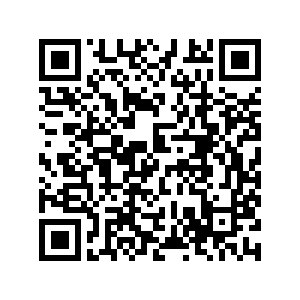 If any country wants to lead the world in the digital space, three things come as the most crucial: data, computing power and algorithm. China is fast approaching that goal and has made a great leap in computing power. It ranks second in the 2021-2022 global computing power index evaluation report, only after the United States.

A late March report jointly released by Tsinghua University, the International Data Corp. and Chinese information technology firm Inspur Information evaluates the computing power of 15 major economies from a number of aspects and concludes that China's computing power increased by 13.5 percent, the most among all. 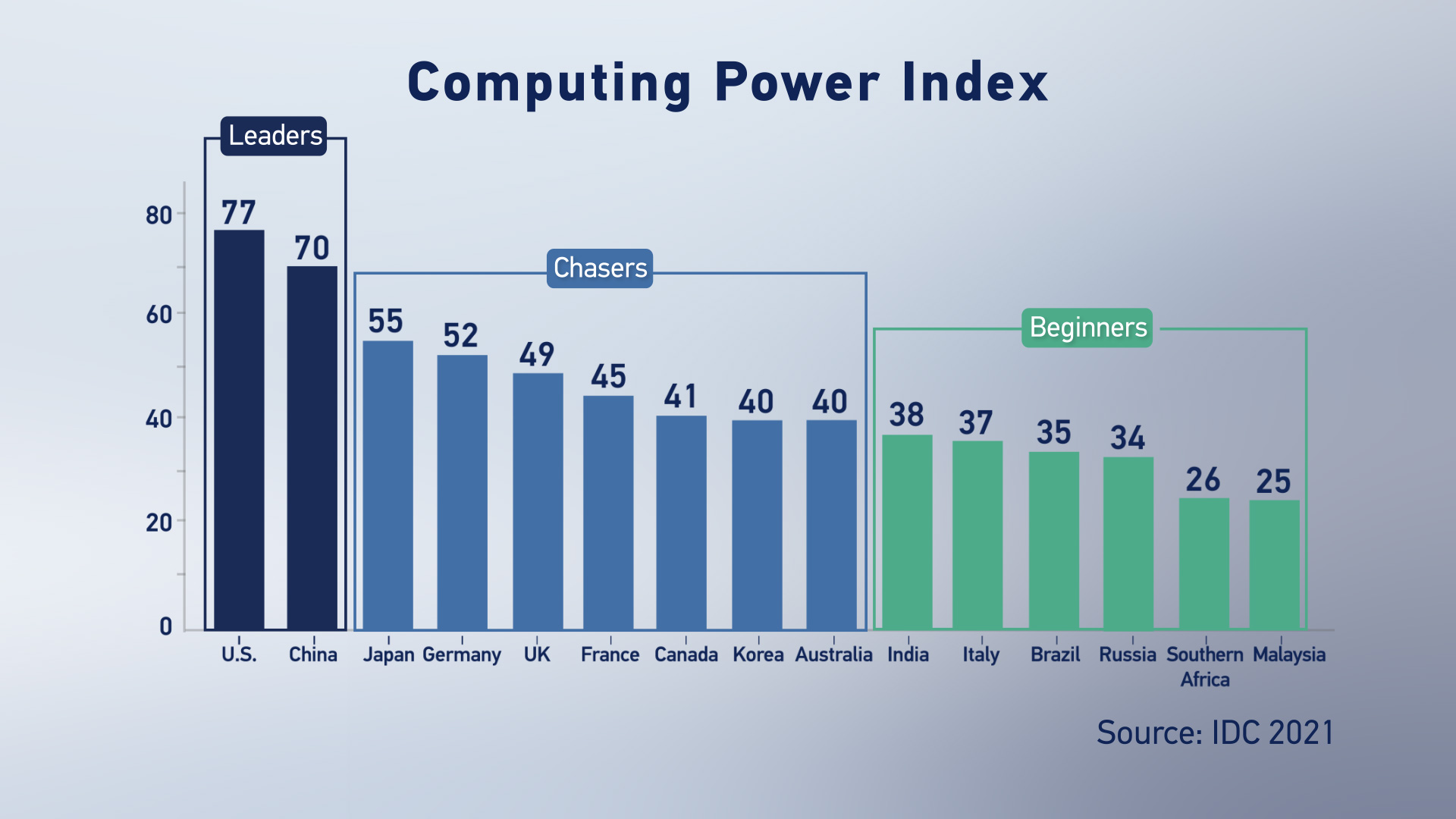 Data, just like oil, is an indispensable resource in the 21st century. And the ability of processing data, namely computing power, largely determines the landscape of the digital world and even the size of national economy.

The report points out a direct correlation between economic growth and computing power: each point of growth in the computing index translates to a 3.5-per-thousand rise in the size of the digital economy and a 1.8-per-thousand growth in gross domestic product (GDP).

"For every yuan invested in building computing power, three to four yuan of GDP will be generated," said Zhang Yu, a senior vice president of chip maker Yusur Technology.

Driven by interest, the competition for computing power among countries around the world is getting increasingly intense.

Demand – the source of invention

Apart from financial returns, the computing power has also become the crucial domain in the competition for global influences.

Yu Yang, an assistant professor of Institute for Interdisciplinary Information Sciences at Tsinghua University, considers the driving force behind much of this trend was the huge market demand brought by the exponential growth in innovation, such as artificial intelligence, the internet of things and augmented reality.

But to generate these synergistic benefits, there should be sufficient internet infrastructure capacity to fuel computing power, Yu added.

China approved the "Eastern Data and Western Computing" project in February to take the nation's overall computing power to the next level.

The effort translates into building eight computing hubs and 10 data center clusters across the country. The cooperation between computing assets and traditional assets is expected to yield huge synergies with an amplified and long-term effect on economic growth.

By channeling computing power from China's economic powerhouses in the east to the western regions, the data center project is expected to meet twin goals: achieving data free flow at the national level and making better use of the green power in western regions to advance low-carbon transition.

Zhang said that the immense project will bring huge opportunities to private sector businesses such as computing equipment suppliers and processor designers.

The market for computing power is not that mature yet. Significant improvements in laws and regulations still need to be made. In order to provide every player with equal access to the computing services, Yu said that a single market-oriented pricing mechanism is not enough, and the government should step in the pricing and market design for computing power allocation.

The future of processing units

However, the big challenge is how to enhance the overall data processing capability so that it can become the booster, rather than the cap, of the development of emerging technologies.

With the standard bandwidth of data centers expected to increase from 25G to 100G in the next five years, central processing units won't be able to process so much data at high speed, Zhang said.

To solve this problem, a high-performance processor is needed, such as graphics processing units and data processing units (DPUs). And each of them was created to adapt to an evolving IT landscape. But Zhang said that the DPU is more efficient than other processors in processing massive amounts of data in data center scenarios and the combination of the three processors would create a much more balanced and efficient computing infrastructure.