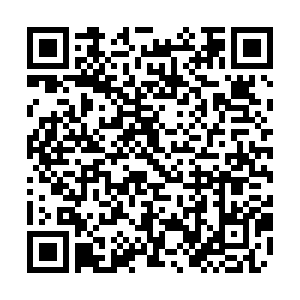 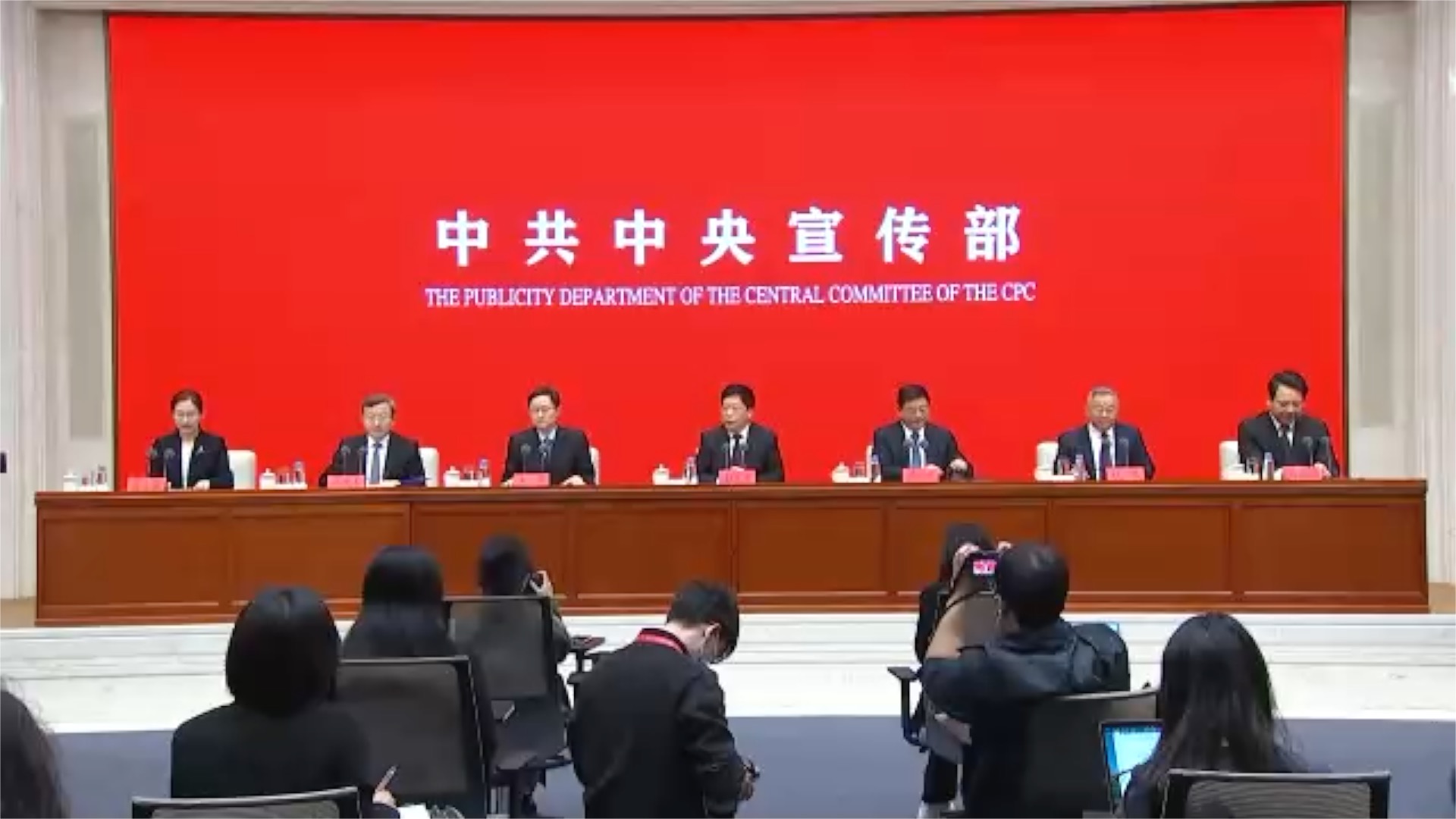 China accounted for over 18 percent of the global economy in 2021, rising from 11.4 percent in 2012, an official said Thursday. China has both cemented and improved its status as the world's second-largest economy over the past decade, said Han Wenxiu, a senior official with the Central Committee for Financial and Economic Affairs. The contribution of China's economic growth to the world economy has stood at around 30 percent in recent years, making it the largest growth engine for the global economy, Han added.