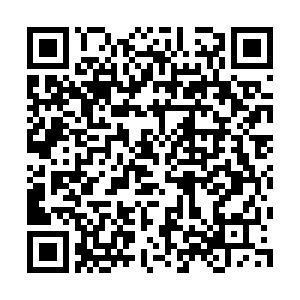 China on Thursday said it will promote more free trade agreement negotiations (FTA), as the country has seen nine new FTAs signed in the past decade.

"Since 2012, we have signed nine new free trade agreements with foreign countries, including Switzerland, South Korea and Australia. In most of the agreements, more than 90 percent of the goods enjoy zero tariffs," said Wang Shouwen, vice minister of commerce, at a press briefing. 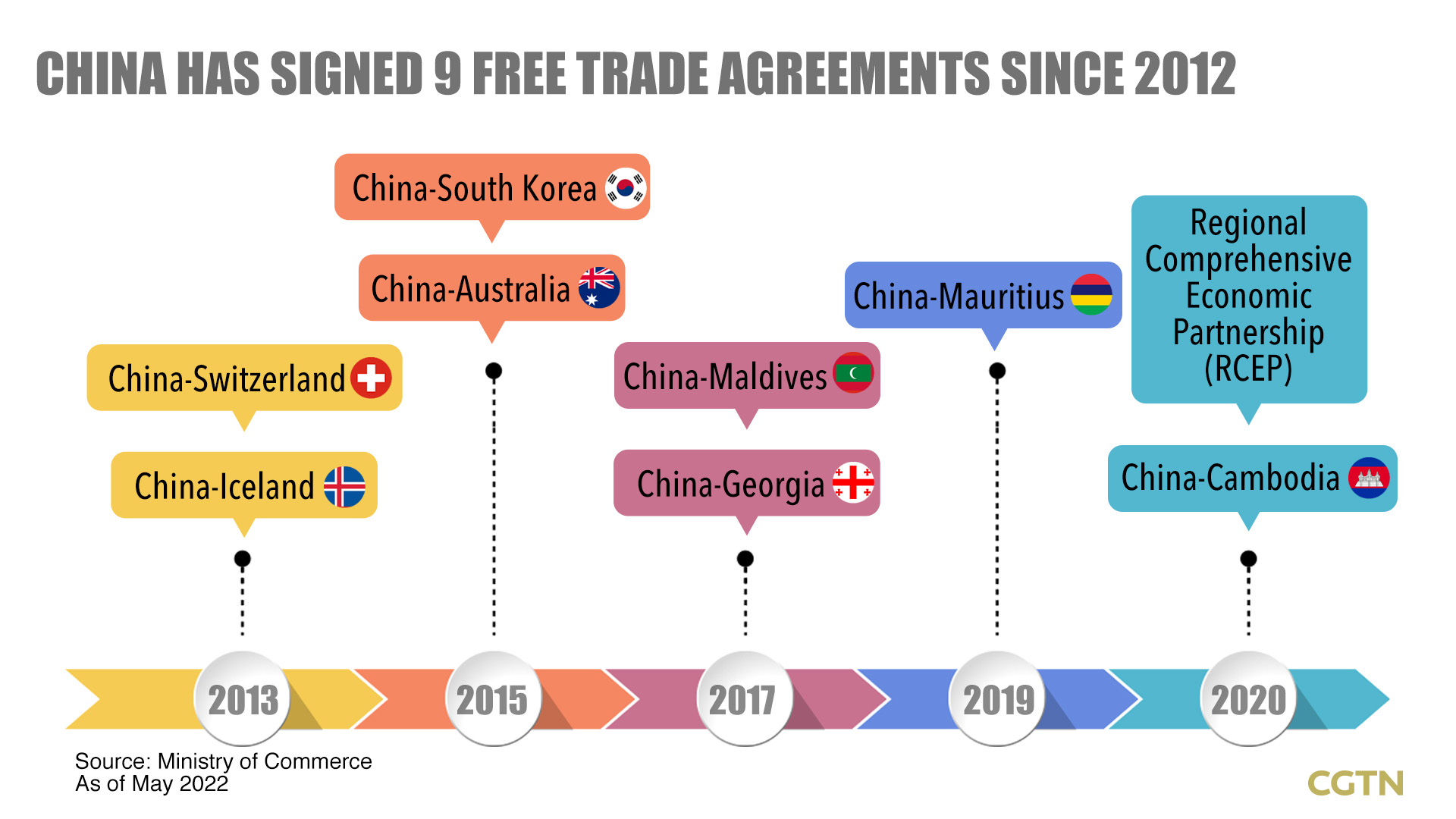 "We will further promote the negotiation of free trade agreements, including the ones with Japan and South Korea, the Gulf Cooperation Council, Israel and Ecuador," said Wang.

Not only were more FTAs signed in the past 10 years, but the efficiency of China's customs clearance also improved, the vice commerce minister said.

According to Wang, the overall customs clearance time for imported goods took about four days in 2017, but it takes less than a day and a half now.

In 2017, the overall customs clearance time for exporting goods from China was about 12 hours. Now, it only takes about 1.2 hours, said Wang.

"With the continuous expansion of China's free trade circle of friends, the dividends of China's further opening up will benefit more and more Chinese and foreign companies," said Wang.