Download
China to boom a $3.28-trillion bioeconomy by 2025 for better biosafety
CGTN 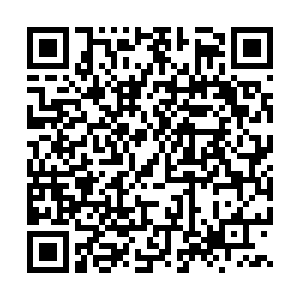 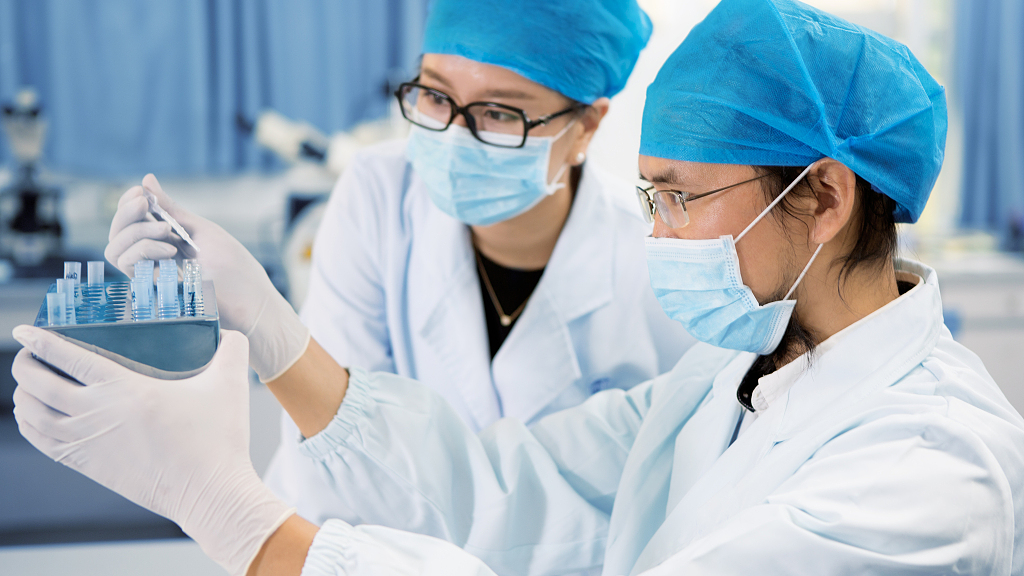 China unveiled the country's first five-year bioeconomy plan on Tuesday, aiming to create a 22-trillion-yuan ($3.28-trillion) economy by the end of 2025, with focuses on healthcare for epidemic prevention and low-carbon growth.

The bioeconomy, according to the plan released by China's top economic planner the National Development and Reform Commission (NDRC), includes a wide range of resources developed with biotechnology such as smart wearable products for remote diagnosis, and also covers industries such as agriculture, medicine and energy.

NDRC official Wang Xiang told a press conference that health care, bio-agriculture, biofuel, bio-information are expected to be the four pillar industries of the bioeconomy.

In the plan, the NDRC listed development targets for China's bioeconomy industries to achieve before 2025 as the total scale of the bioeconomy will grow to a new height with the proportion of the bioeconomy's added value in GDP and the number of bioeconomy enterprises with annual revenue over 10 billion yuan both experiencing stable growth.

The NDRC also noted that China should push to integrate advanced technologies including genetic tests and biological ancestry into disease prevention. The country could carry out early-stage screening tests on major illnesses such as genetic diseases and tumors, and also speed up upgrading vaccine research and production technologies as well as develop polyvalent vaccines and therapeutic vaccines to increase China's capability in dealing with severe infectious diseases.

Furthermore, innovation in medicine will also be encouraged, together with the supply chain of high-end medical products being improved to better protect people's health. Bio-based breeding, fertilizers and pesticides will all be employed in agriculture to safeguard grain security and enable healthier diets.