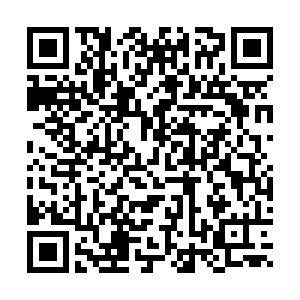 China will make greater efforts to increase the income of low-income groups and support vulnerable groups, an official from the country's top economic planner said at a press conference on Thursday.

Since 2012, the country has built a well-off society that benefits all people, and the quality of the people's lives has been significantly improved, said Hu Zucai, deputy director of the National Development and Reform Commission (NDRC).

Absolute poverty has been eliminated, with all 98.99 million poor people in rural areas lifted out of poverty. The income ratio of urban and rural residents narrowed significantly to 2.5 to 1, according to Hu.

Hu said the people's living standards have been improved in all aspects, and residents' per capita disposable income has exceeded 35,000 yuan (about $5,160), an increase of nearly 80 percent in a decade, faster than the economic growth. The number of people in the middle-income group has also exceeded 400 million.

Public services have also been all-round universal, with the gross enrollment rate of preschool education increasing significantly to 88.1 percent and higher education being more popular. The working-age population has received 10.9 years of education on average, said Hu.

He added that the service capacity of primary medical institutions has generally been enhanced, and the average life expectancy has reached 77.9 years, ranking among the forefront of middle- and high-income countries.