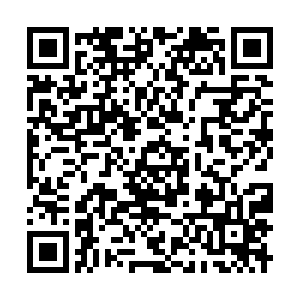 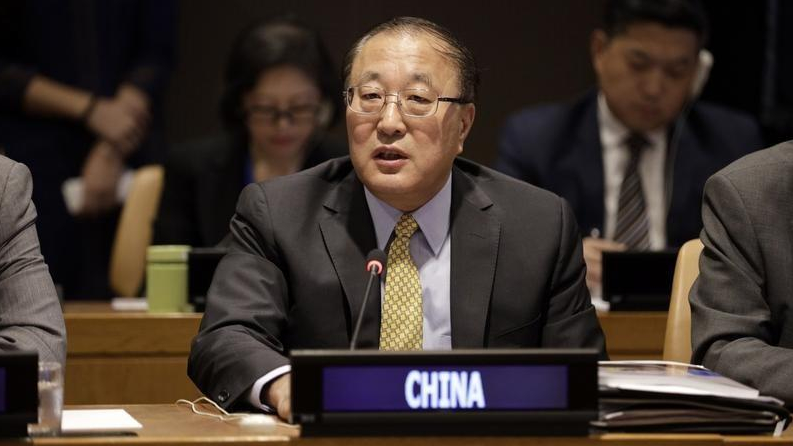 Zhang told the UN Security Council that the only correct way to resolve the Korean Peninsula issue is through dialogue and consultation. The United States, he said, is a direct party to the issue and holds the key to breaking the deadlock. As such, it should take concrete actions to respond positively to the reasonable concerns of the DPRK and create conditions for an early resumption of dialogue, he said.

"The new draft resolution proposed by the United States, evoking Chapter VII of the UN Charter, is centered on furthering sanctions, which is not an appropriate way to address the current situation on the Peninsula," Zhang said.

The UN Security Council, over the years, has adopted numerous resolutions on the issue, which, while authorizing sanctions, have also stressed the need for a peaceful, political, and diplomatic solution to the nuclear issue on the Korean Peninsula. All of them deserve equal attention, he said.

"Sanctions are but a means to an end, and should always serve the overall goal of political settlement. Equating sanctions to or replacing diplomatic efforts is completely putting the cart before the horse, and will not achieve the desired result," he told diplomats.

"Despite the fact that sanctions have already had a negative humanitarian impact and collateral damage to other countries, the countries concerned are still in total denial, which is inconsistent with the conclusions of various international humanitarian agencies and the 1718 (DPRK Sanctions) Committee's panel of experts.

"We believe that if the United States changes its negative attitude, it is possible for council members to reach a consensus. We hope that the council members will give serious consideration to the joint China-Russia draft resolution."

Zhang said that as a close neighbor, China is concerned about the situation on the Korean Peninsula and has always insisted on maintaining peace and stability in the area, denuclearization, and resolving problems through dialogue and consultation.

China once again calls on all parties concerned to jointly cherish and maintain peace and stability on the Peninsula, work together to promote the establishment of a peace mechanism and denuclearization process on the Peninsula, and play a constructive role to this end, he said.