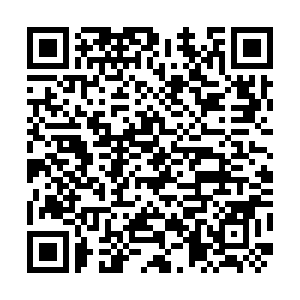 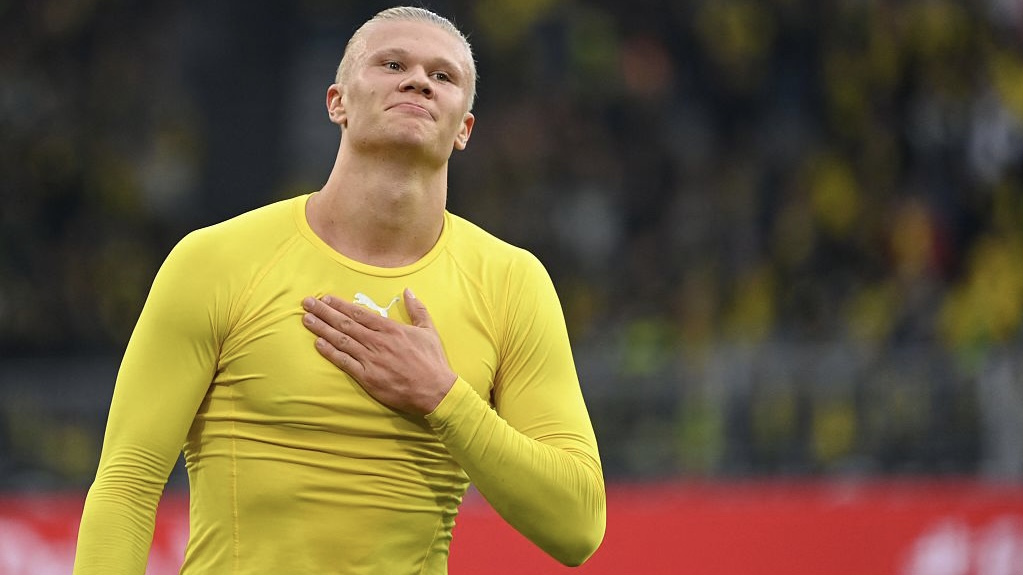 Manchester City supporters have hailed the imminent arrival of Erling Haaland at the club.

City announced on Tuesday that it had reached an agreement in principle with Dortmund to bring the Norwegian striker to Manchester this summer.

Speaking outside the club's Etihad Stadium on Wednesday, fans were unanimous in their excitement.

"I think it's a fantastic deal; it's the player we need," said Nigel Boddy, a Manchester City fan from Lancashire, "It's a pity we didn't sign him this time last year. I think we would have run away with the league if we had done and we possibly would have got through to the final of the Champions League. I think he's the next step that City need. The number of balls they put into the box and if he's there at the penalty spot he'll bang them away for fun."

Niall Toolin, a fan from Halifax, said, "I think it's an immense deal. I think it's absolutely ace for the club, and I think he'll score a lot of goals next season. We've done a good bit of business with (Julian) Alvarez coming over from Argentina, so I think next season we should be unstoppable."

Haaland, who has netted 92 league goals in 121 appearances for Molde, Red Bull Salzburg and Dortmund, is expected to pen a five-year contract with a basic salary of around 350,000 pounds ($431,684) a week with considerable bonuses.