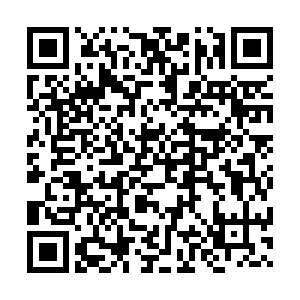 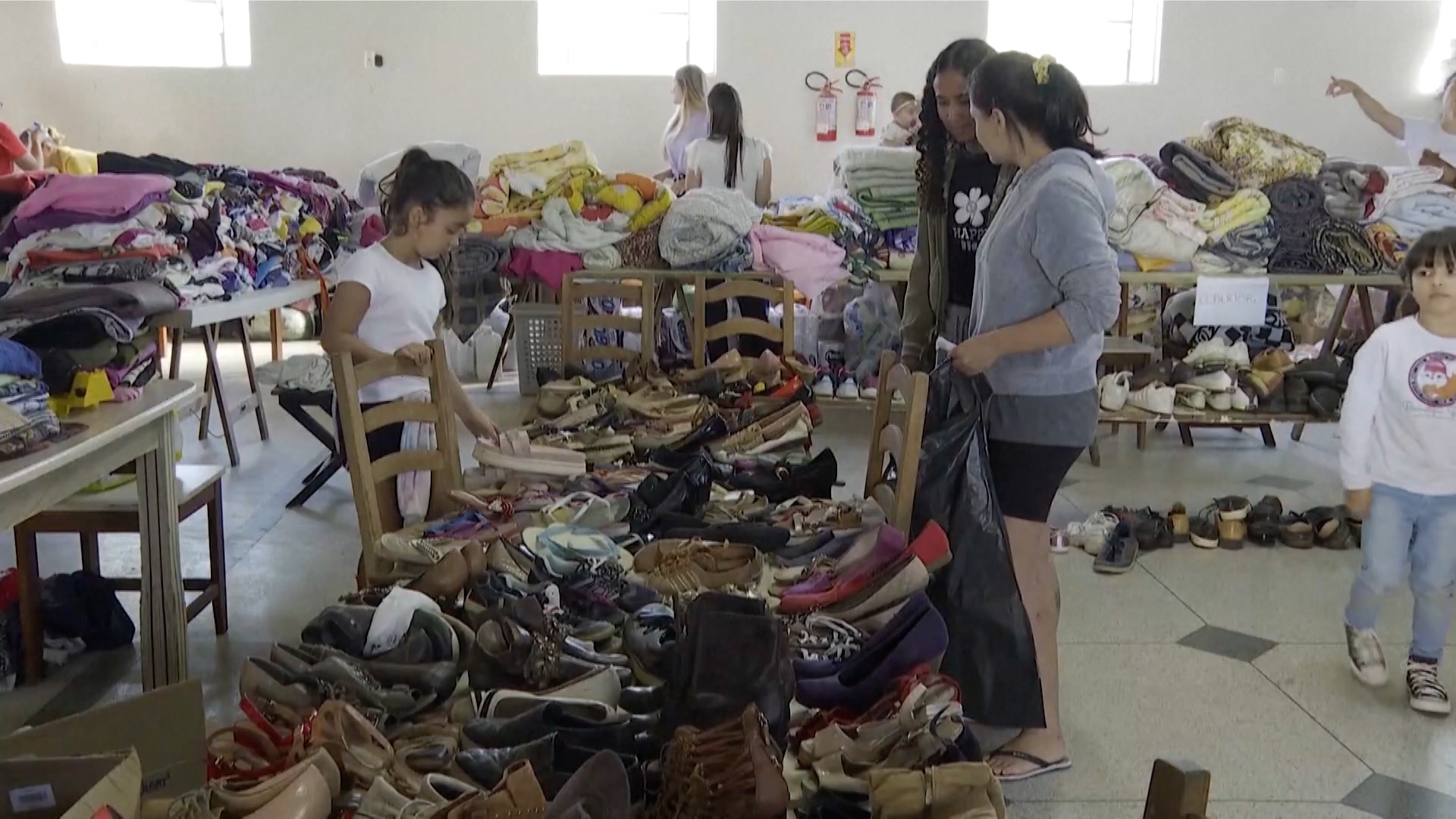 Community workers in Brazil have used the Internet and social media platforms to call on people to donate materials after many places in the southern part of Brazil's Santa Catarina State were hit hard by the continuous heavy rain this month.

The flood triggered by torrential rain lasting more than a week has killed at least three people and displaced as many as 44,000 people across the state.

Anna, a coordinator working at downtown Tubarao's relief supply distribution center. She said that the morning after the flood, she and her colleagues started outreach on social media, radio, television and the Internet, calling on everyone to help those affected by the flood. They received donations from nearby cities, and even from around the world.

"Mattresses, bedding, cleaning supplies, food and shoes are what we need most right now, because most people leave home with nothing," said Anna.