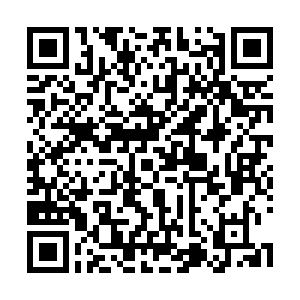 The Democratic People's Republic of Korea (DPRK) has detected the Omicron BA.2 subvariant of SARS-CoV-2, the virus that causes COVID-19, the Korean Central News Agency (KCNA) reported on Thursday.

Authorities concluded that virus strains found in samples collected from fever-ridden patients on Sunday in Pyongyang were identical to Omicron, the KCNA reported, without giving details such as case numbers.

The report was published as DPRK leader Kim Jong Un chaired a Workers' Party meeting to discuss responses to the country's first outbreak of the coronavirus.

Kim has vowed to overcome the "unexpected crisis," calling on all cities and counties to "thoroughly lock down" their regions to curb the spread of the virus, the news agency reported.

The DPRK had not confirmed a single positive case before the report. The country has had strict measures, such as border lockdowns, in place since COVID-19 began to spread across the world in early 2020.

At Thursday's meeting, the Worker's Party adopted a "maximum emergency epidemic prevention system," which Kim said is "mainly aimed to stably contain the spread of COVID-19" and stamp out the source of the transmission in the shortest time possible, according to the KCNA.