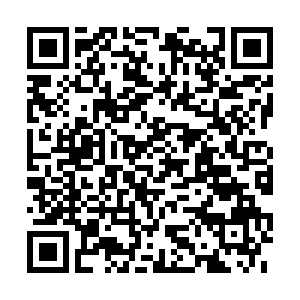 European Commission Vice President Maros Sefcovic warned on Thursday that unilateral action by the UK over the Northern Ireland protocol will destroy trust between Brussels and London and damage stability in Northern Ireland.

Sefcovic, who is in charge of Brexit talks with the UK on behalf of the EU, made the comments in a statement released Thursday morning after he met with UK Foreign Secretary Liz Truss.