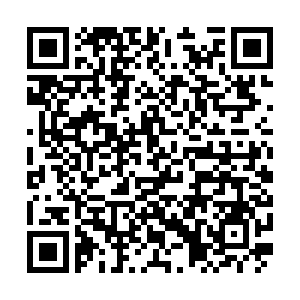 Basil and three other injured persons were immediately retrieved from the accident site and the deputy prime minister was moved to a hospital where he was pronounced dead, police said in a statement on Thursday.

"Police investigations have commenced into the accident. The second vehicle involved in the accident and its driver are known," Police Commissioner David Manning said.