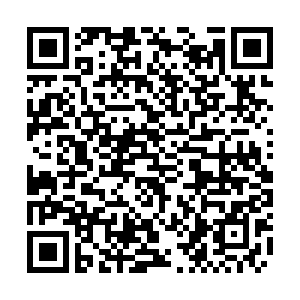 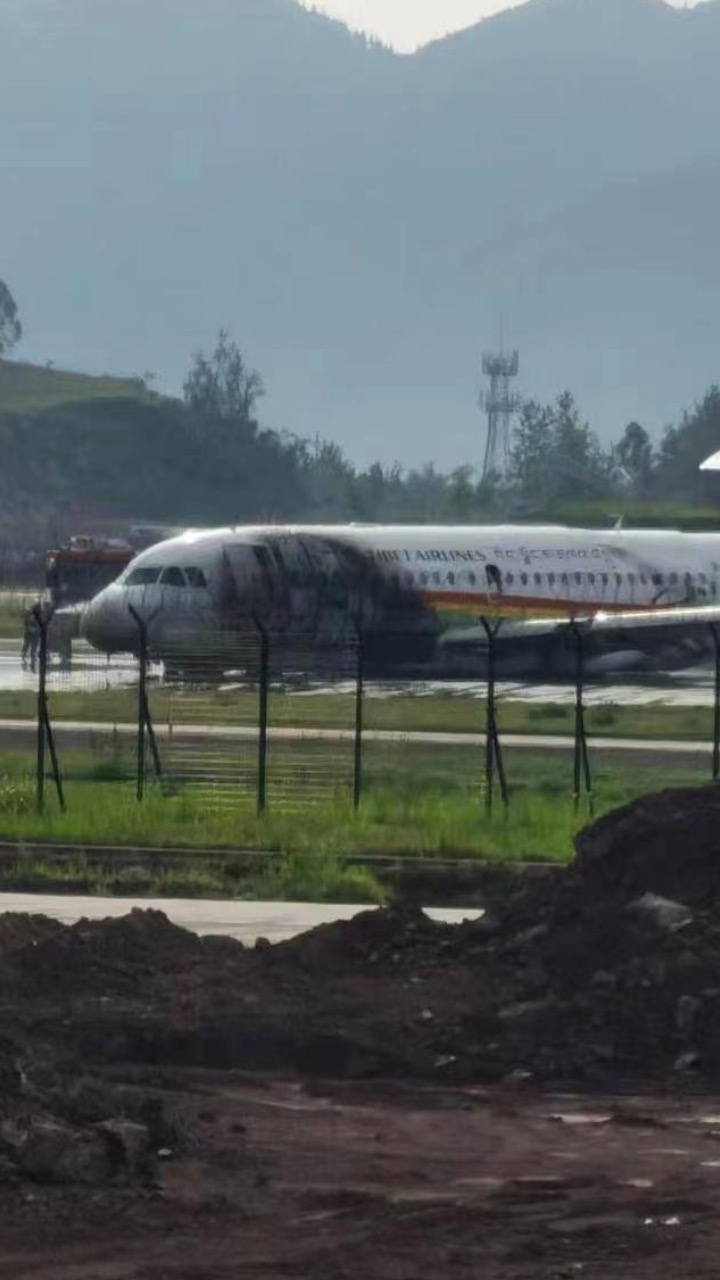 A plane skidded off a runway and caught fire while taking off in southwest China's Chongqing Municipality on Thursday.

All 113 passengers and nine crew members aboard Flight TV9833, which was bound for Nyingchi, Tibet Autonomous Region, have been safely evacuated, Tibet Airlines said.

Over 40 people who sustained minor injuries have been hospitalized, according to Chongqing Jiangbei International Airport.

The flight crew said they suspended the takeoff after detecting abnormities concerning the aircraft, and when it veered off the runway, the plane's engine scratched the ground, causing fire, according to the Civil Aviation Administration of China.

The fire has been put off, the agency said.

While one of the runways at the airport has been closed, the other two are operational, it said.

The airliner, an Airbus A319, is nine years old, according to flight booking website ctrip.com.

An investigation into the incident is underway.