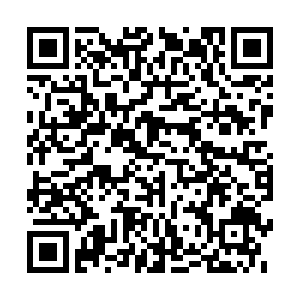 The NATO expansion does not contribute to security in Eurasia, and Finland's entry into the alliance is a threat to Russia, TASS quoted Kremlin spokesperson Dmitry Peskov as saying on Thursday.

Peskov said Russia will analyze the situation with Finland's entry into the alliance.

Earlier on Thursday, Finnish leaders announced that the country would apply to join the NATO defense alliance "without delay."

All parties wanted to avoid a direct clash between Russia and NATO, repeatedly stated in Moscow, Washington and Brussels, Peskov said.

He added that Russia was ready to give the most decisive answer if any side tried to get into a "special military operation" in Ukraine.

The Russian Foreign Ministry said the Finnish leadership's statement in favor of the country's accession to NATO is a radical change in Helsinki's foreign policy.

Russia will respond "according to the situation" to Finland's possible entry into NATO, the ministry stressed.