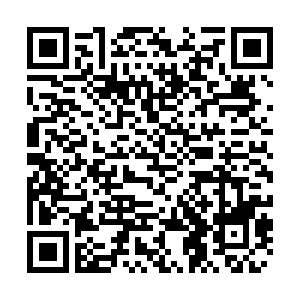 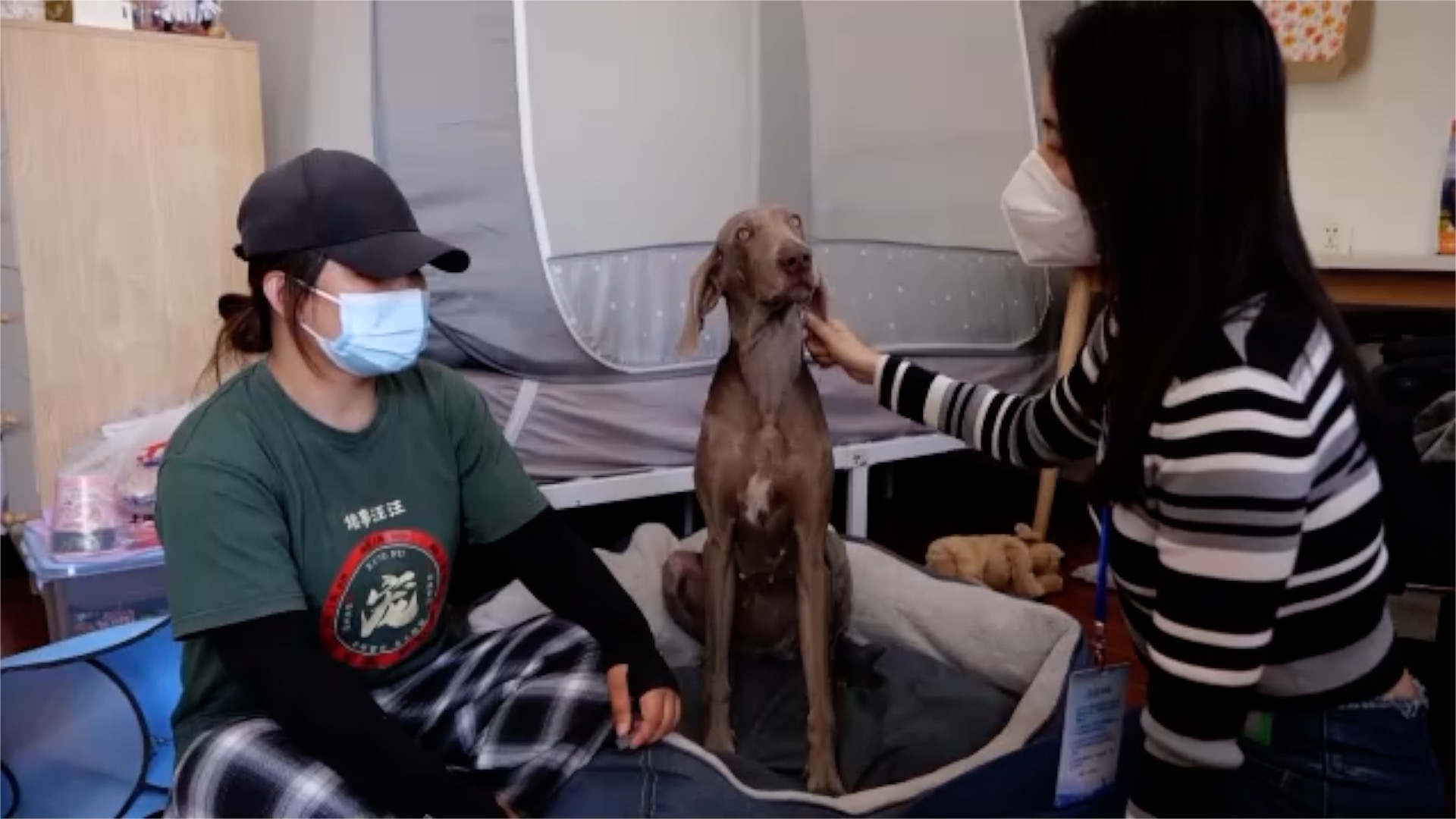 Shanghai has been put into closed-off management for nearly two months due to the COVID-19 outbreak. Animal care centers in the city have been especially busy as restrictions prompt many owners to find temporary homes for their pets.

Xia Xia has been living in an animal care center since the end of March. She and her eight colleagues are taking care of more than 60 dogs.

Feeding them, playing with them and sending videos to pet owners have become Xia Xia's daily routines.

"Some owners wouldn't let their dogs defecate at home. Letting dogs stay at our place and receiving the videos we send to them is helping to relieve their anxiety," said Xia.

Every dog has its own resting place here.

From observing their mannerisms and daily habits, she said she's gradually come to realize the various needs of each one. She even records the habits of each dog on her phone.

She also noticed a dog with anxiety, so she decided to sleep close to it at night.

"Some pet owners have special needs. We also judge the situation of different dogs. Some owners think their dogs adapt well socially, but they don't like to stay with other dogs in such a public place," said Xia.

Xia has been working in the pet industry for almost a decade. But the latest COVID-19 outbreak has given her a new mission.

She said taking care of dogs is no longer just a job, and it's become a part of her life.

So much so that she's constantly worrying about the fate of not just the animals under her care but all animals during the pandemic.

"If I'm infected at home, it doesn't really matter; I will just go to the quarantine site. But what if I got COVID here? How can I tell the pet owners? No matter whether it's a dog or a cat or another animal, they're all living creatures. Respecting life is a basic principle," said Xia.

Xia has good reason to be concerned.

Last month in Shanghai, a compound security guard killed a corgi after its owner was moved to a quarantine site, sparking anger on social media. Similar incidents also happened in Shangrao City, Jiangxi Province and Huizhou City in Guangdong Province.

Though Shanghai has not issued policies on how these pets should be taken care of if their owners or where they live have positive cases, some districts such as Huangpu have set up special quarantine sites for pets whose owners have been moved to temporary hospitals for treatment. Some private pet clinics have also been opening 24 hours a day to receive pets for temporary care.

Now with Shanghai's COVID-19 situation improving, Xia and her colleagues know their extra work is almost over.

With some residential areas now lifting restrictions, owners are welcoming their pets back once again.