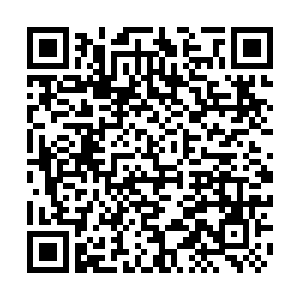 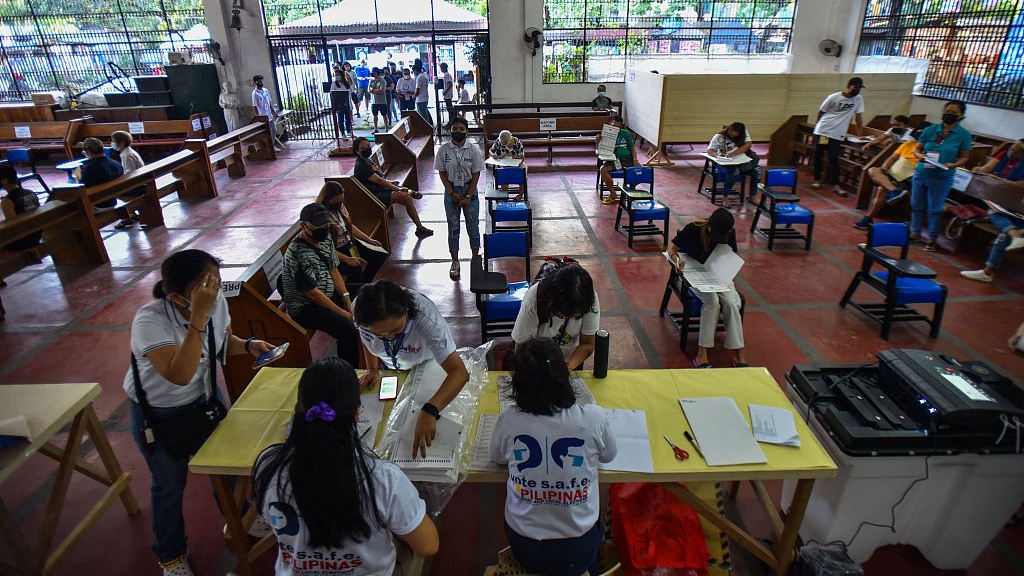 People cast their votes at a chapel which has been converted into a voting precinct during the presidential election in Quezon City, suburban Manila, Philippine, May 9, 2022. /CFP

People cast their votes at a chapel which has been converted into a voting precinct during the presidential election in Quezon City, suburban Manila, Philippine, May 9, 2022. /CFP

Ferdinand Marcos Jr. has emerged victorious in the presidential elections held in the Philippines on May 9, according to Reuters. Although the official announcement is yet to be made, protesters have taken to the streets in defiance.

Many see it as a show of dynastic rule and autocracy because of his father, Ferdinand Marcos Sr., who ruled the country from 1965 until 1986, plus the fact that his running mate Sara Duterte is the daughter of outgoing President Rodrigo Duterte. Many also reportedly complained about the election process, including long lines and faulty machines.

If it can be seen as a sort of political barometer, the stock market is showing signs of jitters over the prospect of another Marcos in power while the business press suggests that stocks could slump further once the official results are posted. Though, at the same time, the Philippine peso did make up some ground against the U.S. dollar.

Domestic repercussions aside, this election is consequential for the Asia-Pacific region as a whole, especially concerning great power competition. This is especially true because Marcos Jr. has vowed to sign a bilateral deal with China to settle the South China Sea issue, which is a matter Washington lives vicariously through in its push to militarize the Asia-Pacific.

Undoubtedly, the U.S. has a major influence on the Philippines, having absorbed it as a formal colony in 1898 at the end of the Spanish-American War. It was in the former Spanish colonies, later turned American, that the U.S. projected its influence for the first time as an actual empire.

The Philippines in particular became the testing ground for Washington's modern surveillance state as they pacified a revolution against its rule, utilizing tactics pioneered by Captain Ralph Van Deman – "the father of U.S. military intelligence." That deep influence lasted through Marcos Sr.'s rule and only relatively recently did Manila begin to pursue a more independent foreign policy direction. 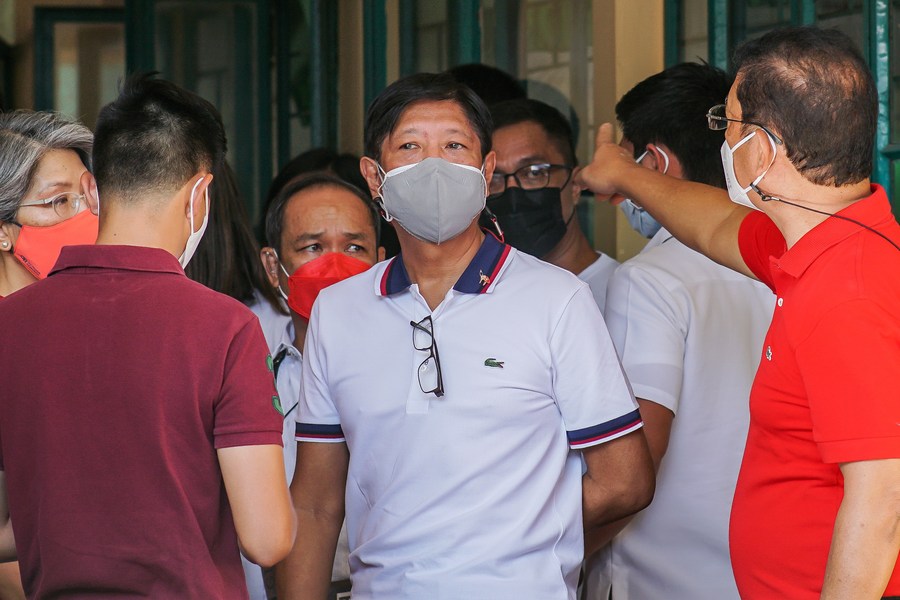 Presidential candidate Ferdinand Marcos Jr. (C) is seen at a polling station to cast his vote in Ilocos Norte Province, the Philippines, May 9, 2022. /Xinhua

Presidential candidate Ferdinand Marcos Jr. (C) is seen at a polling station to cast his vote in Ilocos Norte Province, the Philippines, May 9, 2022. /Xinhua

Though still a junior U.S. partner in many respects, the current administration of Duterte had managed to carve out a middle position between Beijing and Washington. He had resisted attempts by the U.S. to raise tensions in the South China Sea, opting instead to work with Beijing on territorial disputes in a diplomatic manner. Duterte kept high-level channels of communication open with Beijing on this and many other points of mutual concern, including direct contact with Chinese President Xi Jinping.

The current Philippine administration was also listed in a recent report by the RAND Corporation, an American nonprofit global policy think tank, among others in the region as reluctant to house U.S. ground-based intermediate-range missiles (GBIRMs), which would be a major escalation against China.

That's why the latest Philippine election is so important; it is an opportunity to reset the balance of relations between Manila, Washington and Beijing and shake up the Asia-Pacific. Much to Washington's dismay, however, the incoming administration of Marcos Jr. is not expected to change course on the issue of great power competition. If anything, he seems poised to deepen cooperation with Beijing on a similar basis as Duterte's administration while rejecting Washington's attempts to stoke conflict.

It means that the two sides would see deeper cooperation on infrastructure projects as well as finally resolve their South China Sea issue. This would be a particularly major blow to Washington since it is a major sticking point that the U.S. uses to justify its militarization of China's neighborhood. The U.S. needs conflict and chaos to sustain itself and justify its provocative actions, having long pushed Manila to ratchet up tensions with Beijing.

This is likely the reason why the Western media is focusing on Marcos Jr.'s family, trying to try him for the proverbial crimes of the father for his non-compliance with U.S. hegemony.

Ironically, the fact that Ferdinand Marcos Sr., a U.S. ally during his political career, lived the remainder of his life peacefully in Hawaii after his ouster despite a litany of alleged crimes without any concern from U.S. authorities is proof enough that such things don't matter in Washington and that the only real crime that exists is failing to serve American imperialism.