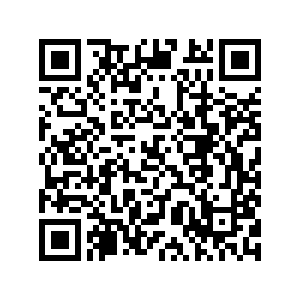 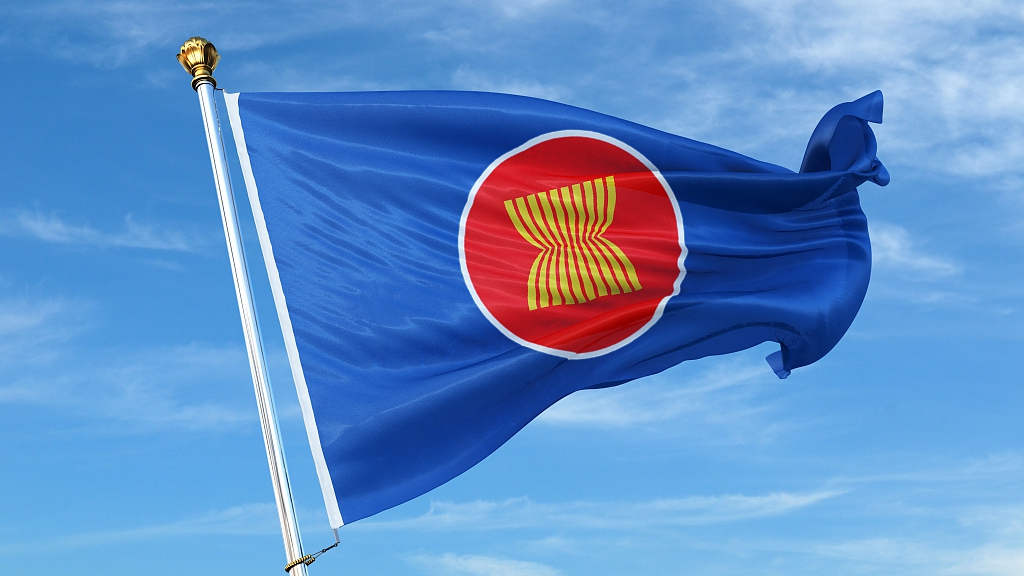 Editor's note: Ji Xianbai is an assistant professor at the School of International Studies at Renmin University of China. He is co-editor of a forthcoming book titled "From Centralised to Decentralising Global Economic Architecture: The Asian Perspective." The article reflects the author's opinions and not necessarily the views of CGTN.

Leaders of the Association of Southeast Asian Nations (ASEAN) gathered in Washington on May 12 to 13 for a U.S.-ASEAN Special Summit to commentate 45 years of bilateral dialogue partnership. In 1977, shortly in the aftermath of the inhumanely brutal Vietnam War, the U.S. started formal diplomatic engagement with ASEAN as a group, treating the latter as an anti-Communism bulwark and a geopolitical battlefield amid the Cold War.

During the ensuing unipolar moment of American hegemony, the relationship quickly soured as the presence of American troops became unwelcome in countries like the Philippines and as an increasingly arrogant Washington showed disdain for regional countries' alleged political repression. It wasn't until 9/11 that the U.S. woke up to the fact that it could find allies in Southeast Asia (e.g., Malaysia and Indonesia) which could help prevent the U.S.'s anti-terrorism campaign from being phrased as a crusade-like war waged against the entire Islamic world.

The former U.S. President Barack Obama, having spent part of his childhood in Indonesia, was the first American leader who took Southeast Asia seriously but his "Rebalance to Asia" strategy was derailed by no one but his erratic successor, Donald Trump. The Trump administration's fluffy "Free and Open Indo-Pacific" (FOIP) rhetoric itself fell prey to the "America First" doctrine that undermined both the credibility and seriousness of American leadership in Southeast Asia and beyond.

Also, Trump's "absent diplomacy" (eschewing major diplomatic events sponsored by and structured around ASEAN) was evident that ASEAN was demoted to the lower deck in the overall geopolitical calculus of the U.S.

Current U.S. President Joe Biden was eager to reverse the situation, trying to hold out an olive branch to Southeast Asia. Shuttle diplomacy at the ministerial level and summit diplomacy at the presidential level were reactivated and reenergized with leaders and high-ranking officials from both sides holding regular meetings, in virtual format or in person, over the past year.

Heeding the region's concern over the vehicle and commitment of the U.S.'s economic influence in Southeast Asia in the post-Trans-Pacific Partnership (TPP) context, the Biden administration is pulling together a vaguely worded Indo-Pacific Economic Framework (IPEF). 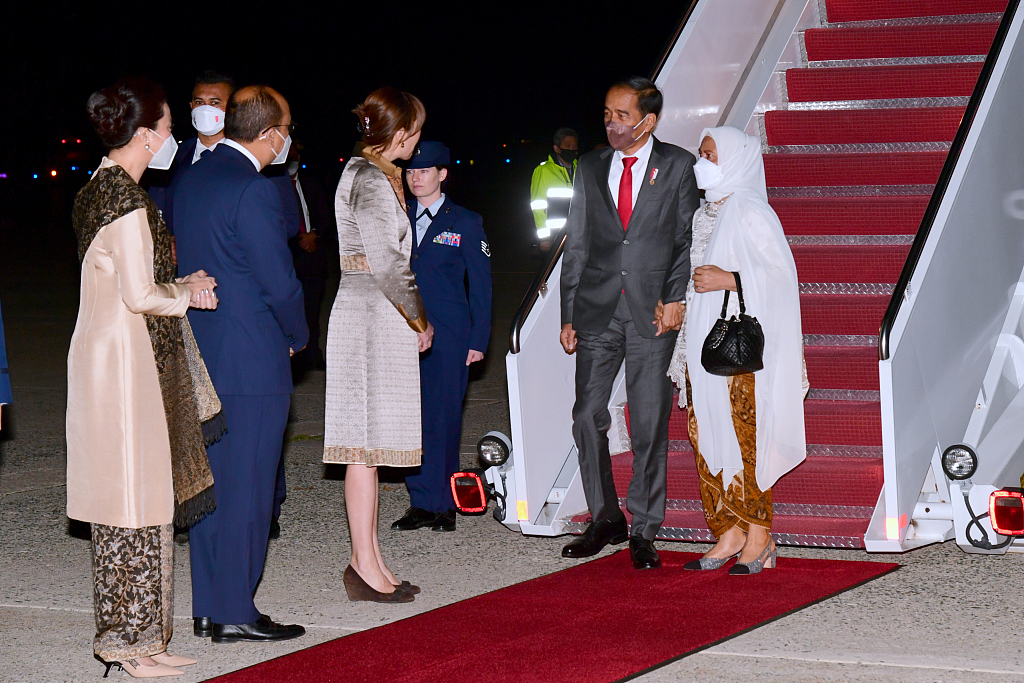 On the surface, the IPEF aims to strengthen cooperation with regional partners on a wide range of issues like trade facilitation, digital trade, supply chain resilience, decarbonization, infrastructure and labor. But difficulties with identifying the lead U.S. department (among the State Department, Treasury and Trade Representative Office) and the lack of tangible incentives for cooperation from the perspective of regional capitals have served to dampen Southeast Asia's interest in supporting the IPEF, which is still in the making.

Nevertheless, what countries in the region worry about the most have been the negative implications of America's geopolitical and geo-economic maneuvering on the cherished "ASEAN Centrality." Pushed by Indonesia, ASEAN responded to the Trump administration by drawing up the ASEAN Outlook on the Indo-Pacific, which toned down FOIP's confrontational rhetoric and called for cooperation and collaboration among stakeholders. Now, ASEAN needs to ponder upon the IPEF's impact on ASEAN Centrality, or ASEAN's driving role in regional affairs.

It is likely that the Biden administration in general and the emerging contour of the IPEF in particular will continue to weaken ASEAN cohesion and centrality. For instance, it is not clear whether the IPEF will involve all ASEAN countries. Signs are showing that only invited partners will participate in a meaningful way in the IPEF.

After all, the U.S.-led TPP undertaking involved four countries (Brunei, Malaysia, Singapore and Vietnam) whereas the U.S.-orchestrated Summit for Democracy extended invitation only to Manila, Jakarta and Kuala Lumpur. There is no ground, therefore, for assuming that all ASEAN countries will be given a chance to be part of the IPEF.

The IPEF to some extent is the U.S. move to counter the Regional Comprehensive Economic Partnership (RCEP) – the world's largest free trade agreement. When negotiating RCEP, China took to heart ASEAN's sensitivities and considerations, thereby crafting an inclusive and advanced deal that is able to integrate regional economies while accommodating ASEAN's diversity in economic and governance terms.

For sure, the U.S. through a shallow IPEF is not able to outcompete RCEP but it can divert away some benefits of RCEP that would have been accrued to ASEAN's developing members. This is because some economic diversion is to be expected.

In addition, the IPEF as the economic arm of the Biden administration's Indo-Pacific strategy is being "complemented" by the formation of the AUKUS alliance. AUKUS carries significant risks of nuclear proliferation and escalation of regional tensions between Indonesia and Australia. It is unconceivable that Washington had no idea whatsoever about the intense sense of insecurity that would arise in Southeast Asia as a result of AUKUS. Obviously, the U.S. simply places its interest ahead of the interest of other countries as it has been instrumentalizing Southeast Asia in the past 45 years.

The Special Summit might be something to celebrate for Washington, but it is surely a cause for concern for Southeast Asian nations.