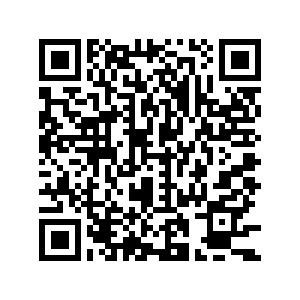 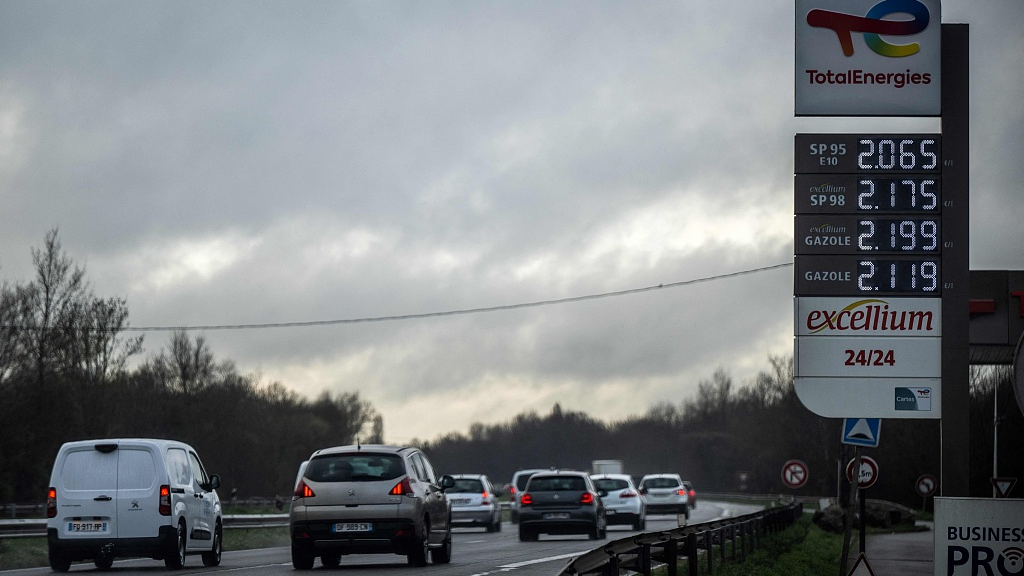 Cars drive past a board indicating fuel prices at a gas station in Temple-de-Bretagne, France, March 8, 2022. /CFP

Cars drive past a board indicating fuel prices at a gas station in Temple-de-Bretagne, France, March 8, 2022. /CFP

On May 10, in his call to French President Emmanuel Macron, Chinese President Xi Jinping reiterated the importance of European strategic autonomy. This echoed what President Xi told his German counterpart Olaf Scholz just a day earlier that Europe should take care of its own safety.

The call came at a difficult moment when EU-China relations are negatively affected by Russia's war in Ukraine, as well as a series of rifts over human rights, trade and economic sanctions.

President Xi's emphasis on the importance of European strategic autonomy is in line with Macron's longstanding position. With differing views from his right-wing rival Marine Le Pen, President Macron was first elected on a promise of revitalizing the EU and protecting its citizens five years ago. At the heart of his vision, Macron expected the EU to be able to assert its independence and ensure its own security.

Apparently, this vision was crushed by the war in Ukraine.

The situation was partly brought about by the EU's pan-America strategy, under which, as many commentators observed, the U.S. only urges Europe to impose more sanctions on Russia because it is in America's interests. But Europe's interests would "most certainly not" be served by sanctions on Russia, as Macron has insisted.

He is correct, especially when we look at the recent sharp rise of France's power price.

Since the beginning of this year, France's energy companies have spooked markets by shutting down nuclear reactors; in January, 10 of the country's 56 nuclear plants were out of action because of safety concerns. 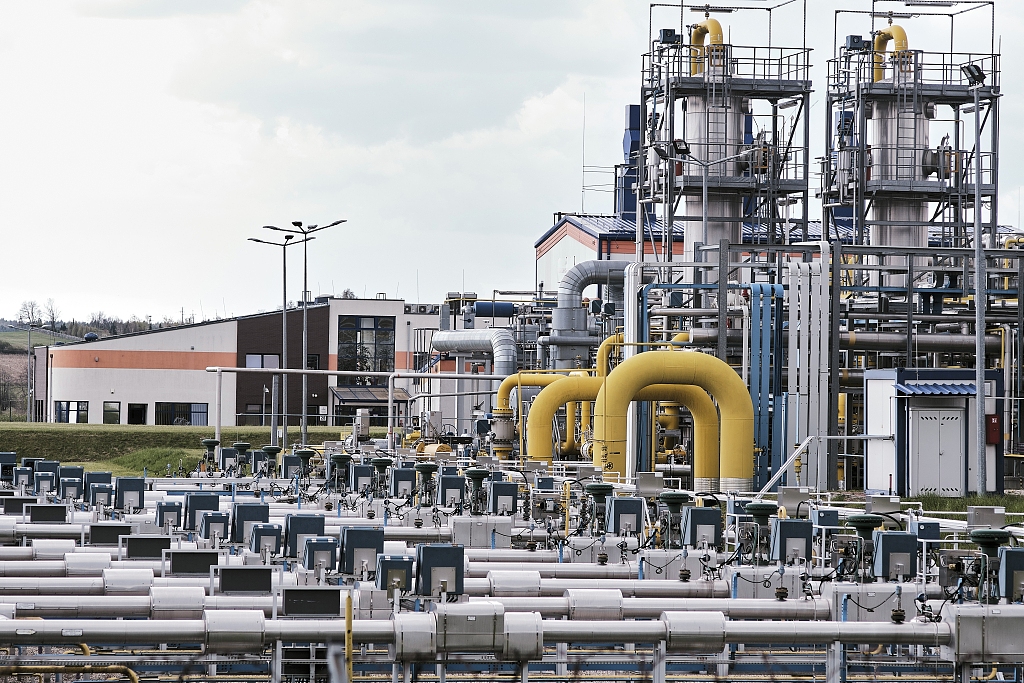 Safety concerns merely serve as an ostensible reason. Rather, a geopolitical calculation is the real one behind the scenes. Over the past decade, French energy companies have been subjected by American regulatory authorities to extraterritorial actions. Not only did French companies pay large fines to settle the accusations – mostly corruption or breaching sanctions– but also the bulk of French national assets have been sold to American companies.

For example, Alstom, a leading French power and transport group that faced American legal action in 2010-15, made a concession by selling its assets to General Electric (GE), an American conglomerate, in a deal announced in 2014 and closed in 2015.

Not surprisingly, the current French energy crisis has much to do with America's energy strategy. Washington's ultimate goal is to force France to rely on its supplies, and to accomplish this goal, it has come up with various means to stir disorder in the European market.

Indeed, Europe should take action to ensure self-sufficiency in everything from security and defense to supplies of critical technologies. Otherwise, it will feel the heat of the ongoing diplomatic rows.

For example, the game of energy poker played by Europe and Russia exemplified how significant it is for the EU to remain strategically neutral: the EU should not only strike out independently from the U.S., but also rely less on Russian gas. By and large, Europe imports 40 percent of its gas from Russia, which makes about $422 million a day from these sales.

European gas prices are already six times higher than they were a year ago, and they will continue to soar to new peaks if the union does not take measures to address the issue. This sends out a warning for the EU to reassert its strategic autonomy and make some changes.

Stop falling prey to Washington and maintaining negotiations with Russia would be a wise move. At the same time, it is in Europe's interests to expand its commercial ties with China – maintaining strategic autonomy is indeed timely and wise advice.