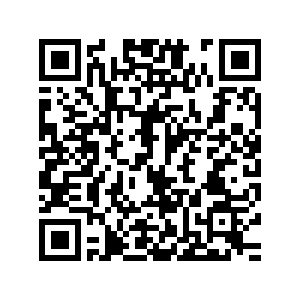 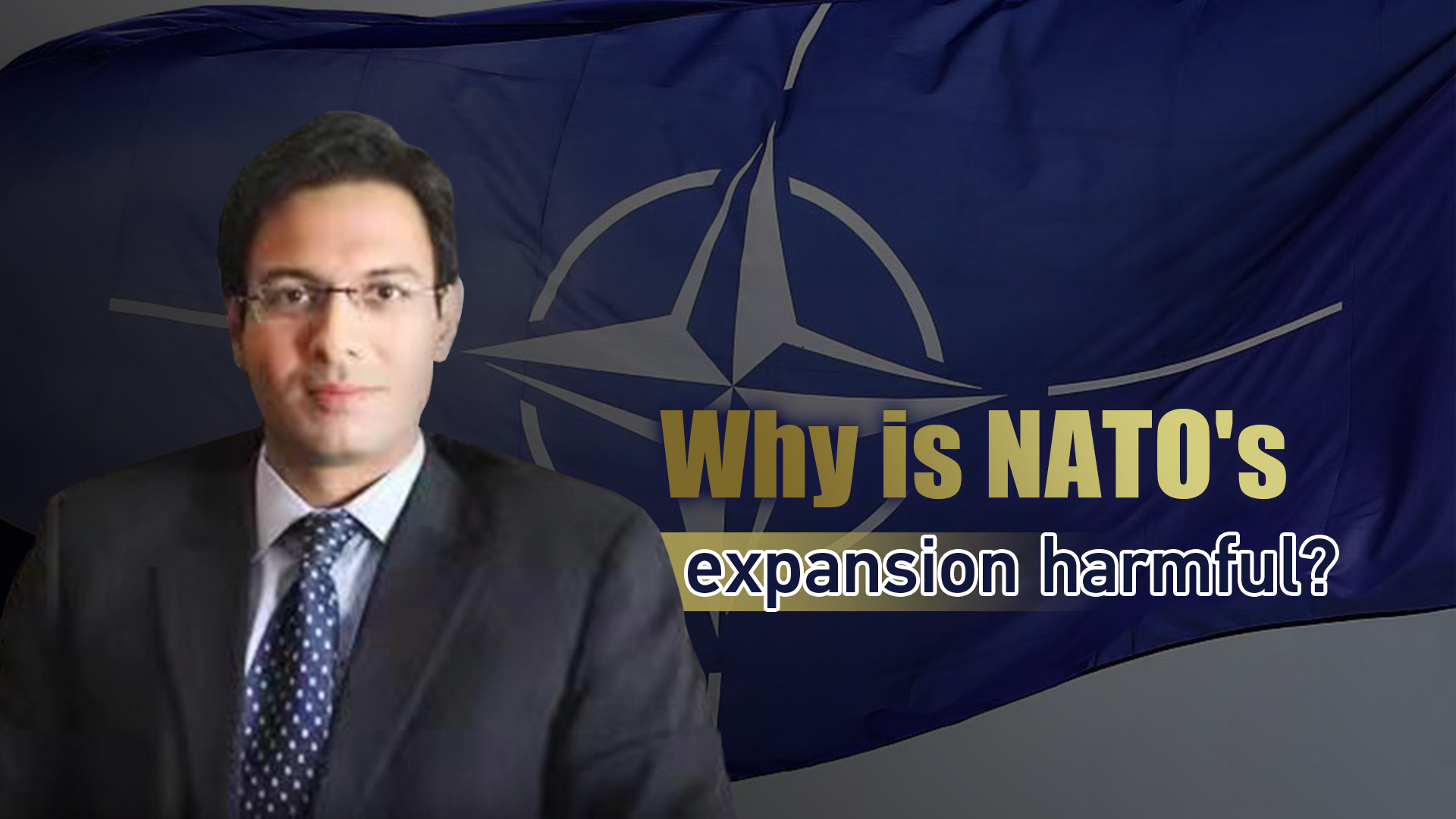 Editor's note: Since April this year, as the public is clamoring for further expansion of NATO membership, Finland and Sweden, two European countries with military neutrality since World War II, have accelerated efforts to join the club. Mustafa Hyder Sayed is executive director of the Pakistan-China Institute. The interview reflects the author's opinions and not necessarily the views of CGTN.

CGTN: What are the implications from the possibility of Finland and Sweden joining NATO?

Mustafa Hyder Sayed: The prospective joining of Sweden and Finland to NATO is all but inevitable because the actions by the United States have started a domino effect in the Baltic Region and larger Europe.

And I think that we have to contextualize history when we talk about what is happening in the Russia-Ukraine conflict. In 1990, James Baker, then Secretary of States of the United States, committed to Mikhail Gorbachev, that the U.S. would not expand NATO eastwards.

That commitment, that promise, was not kept, and as we know it, NATO was expanded slowly and gradually eastwards towards Russia, and all the major stakeholders, including at that time, the U.S., acknowledged and conceded that Russia had legitimate security interests and concerns with the prospective enlargement of NATO.

The relevance of NATO post-Cold War is self-diminished, but we see that NATO is being revived, enlarged, and strengthened for interests that are beyond the North Atlantic Region, as we know NATO is an organization of countries which are within the North Atlantic.

However, if you look at the 2030 plan of NATO, which was unveiled recently, NATO in 2030 as it is called, the two major challenges that it lists are number one Russia, and number two China.

So, we see that the Cold War mentality has been proliferated, transcended and enlarged into Europe by using NATO, by reorienting NATO's purpose, utility and target. So, the target of NATO is now shifting and becoming synonymous and shared with that of the United States of America, which I think is a cause of structural long-term instability for Europe.

And what we have seen in the Middle East by the invasions of Iraq, Afghanistan and Libya, where the social fabric of society, the standard of living, and conflict have destroyed the whole region. Unfortunately, we see the same mistakes; the same mentality of the zero-sum game being now applied in Europe.

I can't help but remember and quote the former Ambassador of the United States to Russia, George Kennan, who was ambassador during the Cold War of the U.S. to Russia and the author of the famous "The Long Telegram," which has become a reference point in international relations for the students in universities. The article that he wrote in 1997 in The New York Times called "A Fateful Error," where the top U.S. diplomat said that the single largest fateful error by the United States post-Cold War would be of expanding NATO.

It seems that the fateful error is being made, that the error is taking place and it is being accelerated. In 1997, George Kennan, in his article, in The New York Times stated that it would have far-reaching long-term consequences not only for the other countries involved, but for the U.S. itself.

And it could be the single largest fateful error after the Cold War that the U.S. would commit. So, it is inevitable that this atmosphere of insecurity has led other countries that were previously not aligned, like Sweden and Finland, to join NATO and the Russia-U.S. conflict, a larger confrontation that is seen in the Russia-Ukraine confrontation.

But the larger context of the U.S. containment of Russia, as well as China is now seen as being played out in other countries. And I think that this has to stop unless the world is prepared and we want more conflicts, which as the post-pandemic world order plays out, I think human security, preventing further pandemics, health infrastructure and people's well-being should be the collective priority of the world.