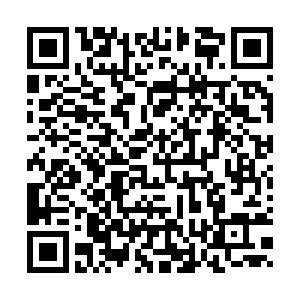 Chinese President Xi Jinping on Thursday exchanged congratulatory messages with Slovenian President Borut Pahor on the 30th anniversary of the establishment of diplomatic ties between the two countries.

In his message, Xi said over the past 30 years, the two sides have respected each other, treated each other as equals and boosted cultural exchanges with positive results gained from mutually beneficial cooperation, adding that tangible benefits have been brought to the peoples of the two countries.

The two peoples have stood by each other in the face of the COVID-19 pandemic, which demonstrates the deep friendship between China and Slovenia, he said.

The Chinese president said he attaches great importance to the development of China-Slovenia relations.

He suggested that the two sides take the 30th anniversary as a new starting point to deepen Belt and Road cooperation, accelerate the docking of development strategies, enhance pragmatic cooperation and inject new momentum into the development of bilateral ties to benefit both countries and their peoples.

For his part, Pahor sincerely congratulated China on its leapfrog development in many fields.

He said the two countries have a longstanding friendship with fruitful cooperative results, adding that ice and snow sports have become new highlights of the cooperation.

As a member of the European Union, Slovenia actively supports strengthening EU-China relations and is committed to delivering cooperative benefits to both sides and the international community.