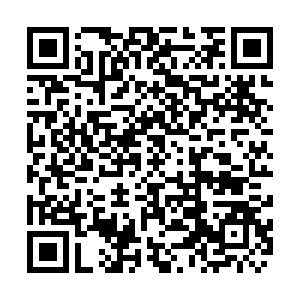 One person was killed and 13 others were injured in a blast that occurred on Thursday night in Karachi's Saddar area, local media have reported. The injured have been taken to Jinnah Hospital in Lahore.

Deputy Inspector General South Sharjeel Kharal said that the blast also damaged several vehicles. Law enforcement agencies have arrived at the scene to investigate the nature of the blast.