Download
At least 14 killed in accident in Nepal's Syangja
CGTN 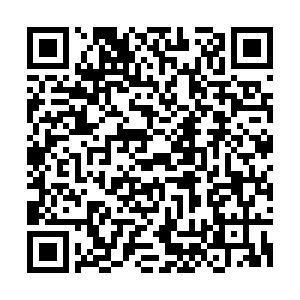 At least 14 were killed and 11 injured after a jeep carrying voters veered off the road and fell off a slope at Waling Municipality in Nepal's Syangja on Friday, local online news portal Nepal News reported.

According to Rabindra Khanal, spokesperson at the District Police Office of Syangja, the jeep was carrying voters to Thumpokhara polling station. The 2022 Nepalese local elections were held on Friday, and many voters had to be driven to polling stations in larger towns because of poor roads.