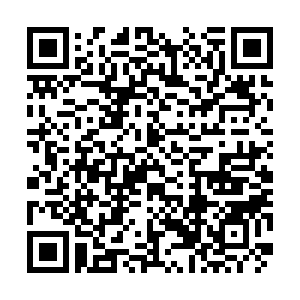 As countries in the Asia-Pacific region, China and the United States can share a common circle of friends, said Zhao Lijian, spokesperson for the Chinese Ministry of Foreign Affairs (MOFA), during Friday's regular press conference.

He made the remarks when commenting on a special summit between the U.S. and the Association of Southeast Asian Nations (ASEAN), which was held in Washington on Thursday and Friday to commentate 45 years of bilateral dialogue partnership between the two sides.

During the summit, the U.S. announced a development package to ASEAN worth over $150 million, covering areas including infrastructure, security and the fight against the COVID-19 pandemic.

Talking about developing relations with countries in the Asia-Pacific region, Zhao said the key is to listen to their aspirations to safeguard peace, deepen cooperation and seek common development.

China and ASEAN do not engage in zero-sum games or promote confrontation between blocs, he said, adding that China welcomes any cooperation initiative that promotes long-term sustainable development and common prosperity in the region.

In the first four months of this year, bilateral trade between the two sides reached nearly $290 billion, up 9.4 percent year on year and ASEAN remains China's largest trading partner, the spokesperson said.

China will keep developing its comprehensive strategic partnership with ASEAN, he noted.