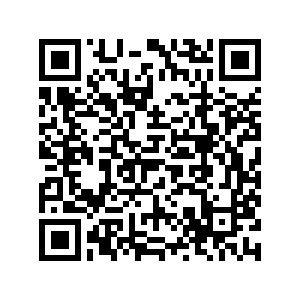 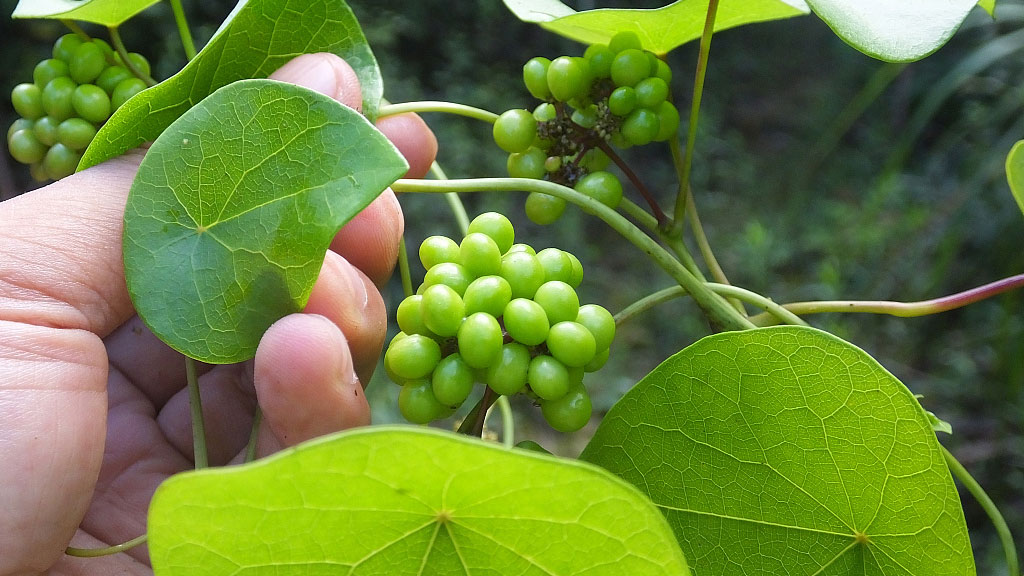 China on Tuesday granted a patent to a new COVID-19 medicine, which is said to be able to drastically slow down the copying of the coronavirus that caused the ongoing pandemic.

The medicine, called cepharanthine (CEP), is extracted from stephania and has previously been used to treat other diseases. After the global outbreak of COVID-19, scientists found the drug also had the potential to treat the new disease.

"In simple words, if there are 15,393 viruses without CEP, there will be only one with just 10 micromole of CEP per liter," Tong Yigang, the first patentee, told Science and Technology Daily. "That means a tiny bit of CEP can stop the virus from spreading."

Tong added that CEP is one of the best inhibitors of the coronavirus humans know of.

Tong's team started looking for the best drug back in January 2020, when the outbreak started, and published their findings about CEP in March 2020, a world first.

But it might take more time for the drug to be sold on market.

"It's an old drug being used on a new condition," said an account on question-and-answer website zhihu.com, which claimed to be owned by Fan Huahao, the second patentee. "Companies are cautious and we need help from government."

Canadian drug maker PharmaDrug has got permission from the U.S. Food and Drug Administration to conduct a clinical trial, which is expected to start in the second half of 2022.