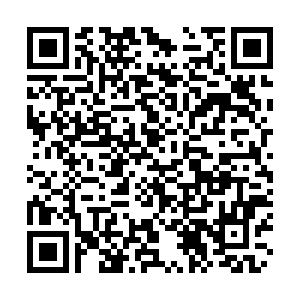 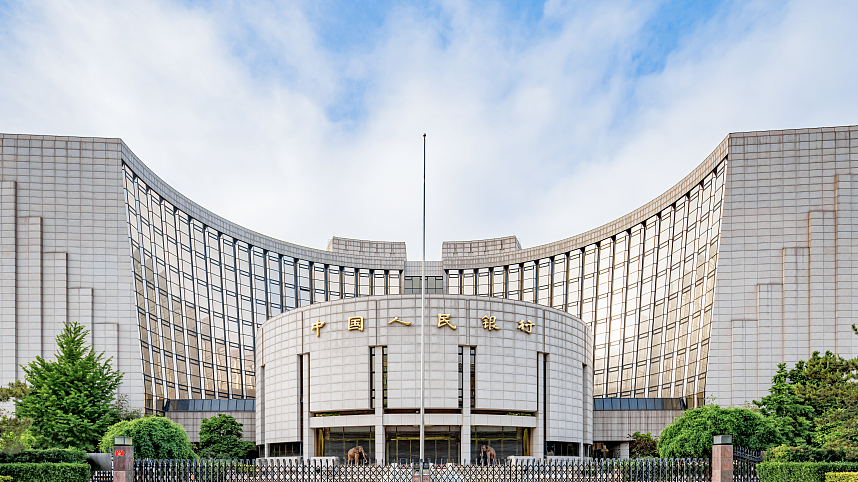 The April figure is 79 percent lower than the 3.13 trillion yuan in new yuan loans in March, according to the People's Bank of China (PBOC), partially due to the impact of the epidemic.

The downside reflects "the recent epidemic impacts have further shown on the real economy," said PBOC in a statement.

In recent months, a new wave of COVID-19 has forced dozens of Chinese cities to go into "static management."

The central bank said it would leverage various monetary tools to keep liquidity at an ample level while ensuring stable credit growth.

While the country's macro leverage ratio may likely rise, it will stay within a reasonable range, PBOC said in the statement.

It also vows to continue to lower the financing cost for companies and offer targeted support to those hit hardest by the epidemic.

Friday's data showed that the M2, a broad measure of money supply that covers cash in circulation and all deposits, increased 10.5 percent year on year to 249.97 trillion yuan at the end of last month, according to the People's Bank of China.

In April, the central bank injected a total of 48.5 billion yuan of net cash into the market, the data showed.