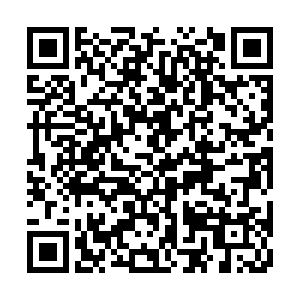 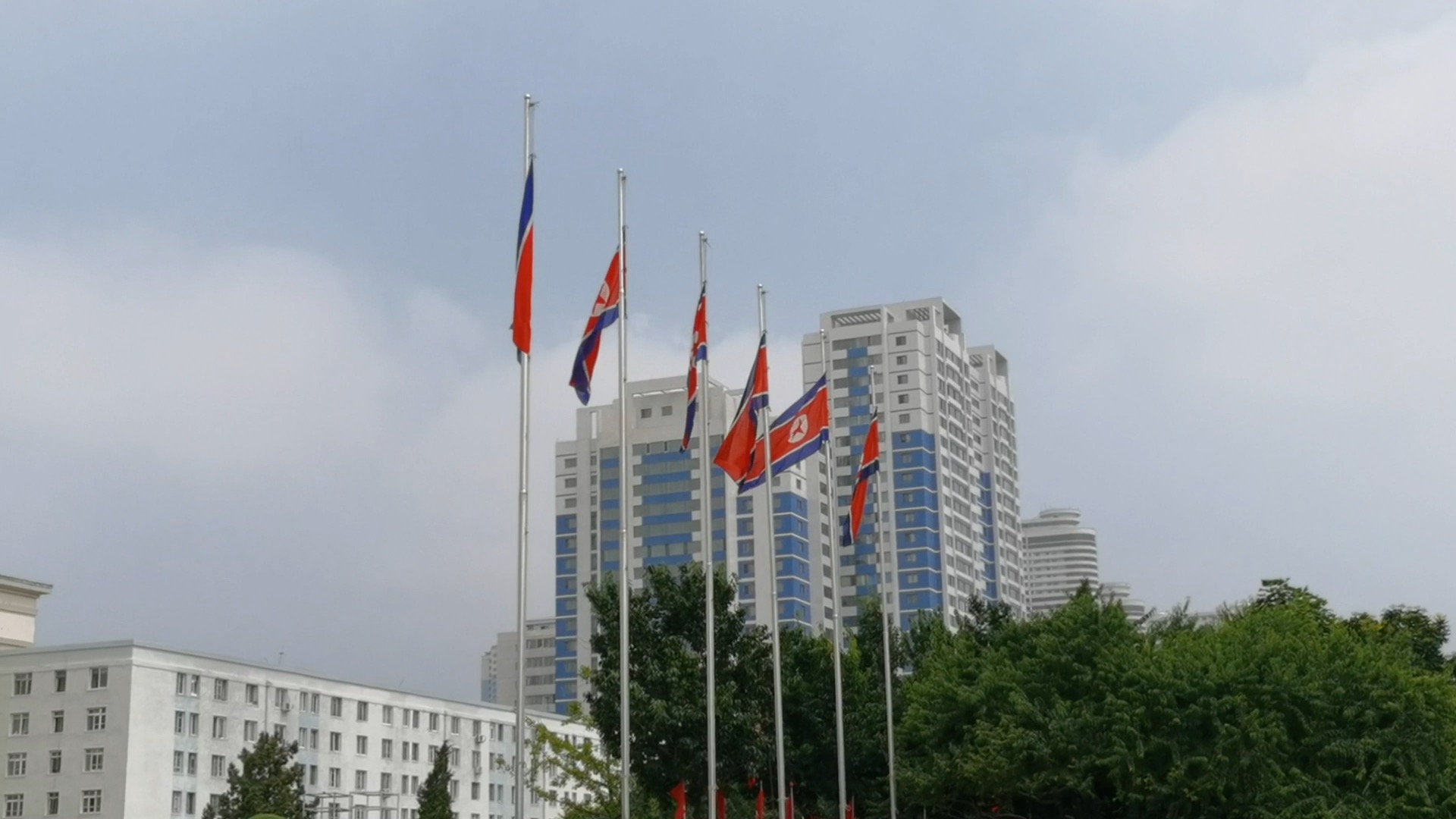 Pyongyang on Friday said that six people who showed fever symptoms have died, one of whom was confirmed to have contracted COVID-19, state media reported, after announcing an "explosive" spread since late April of "a fever whose cause couldn't be identified."

Around 18,000 people who showed fever-related symptoms were reported on Thursday, Democratic People's Republic of Korea (DPRK) official KCNA news agency said. Over 350,000 have shown signs of the fever and "at least 162,200 of them were healed completely," KCNA said.

"He (Kim) called on all the cities and counties of the country to thoroughly lock down their areas," read KCNA's report of the meeting. According to the released video, Kim, for the first time, appeared in public wearing a mask as he presided over the meeting.

During his Thursday inspection, Kim criticized officials for failing to control the spread of COVID-19, pointing out that the outbreak "shows that there is a vulnerable point in the epidemic prevention system."

The leader also urged health officials to actively isolate and treat people with fevers and make it a top priority. He also called for scientific treatment methods and tactics "at a lightning tempo" and bolstering of measures to supply medication.

"It is the most important challenge and supreme task facing our Party (Workers' Party of Korea) to reverse the immediate public health crisis situation at an early date, restore the stability of epidemic prevention and protect the health and the well-being of our people," Kim was quoted as saying by KCNA.