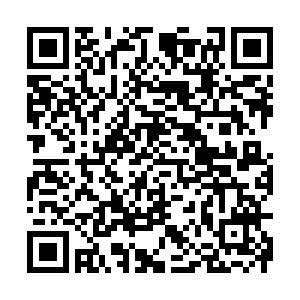 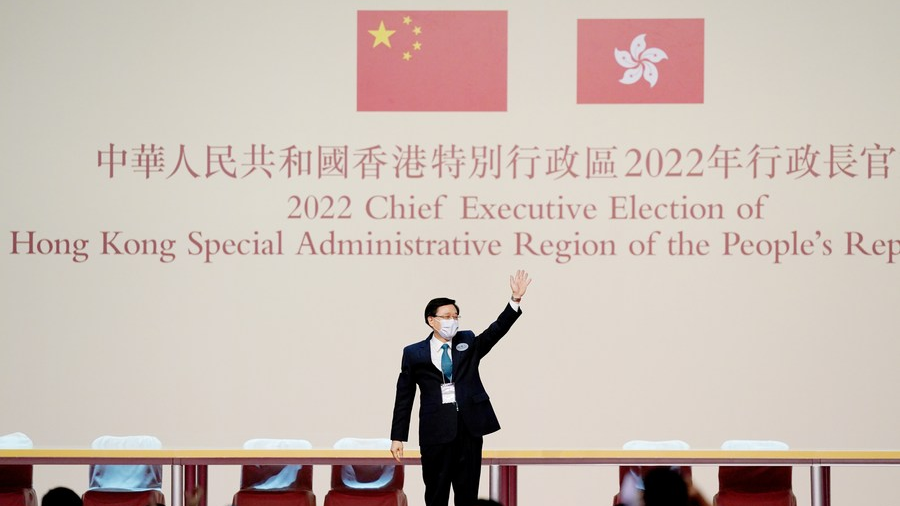 The term of office of the Hong Kong Special Administrative Region's (HKSAR) sixth-term chief executive is from July 1, 2022 to June 30, 2027. John Lee has been elected as the chief executive designate on May 8. This term will mark a momentous occasion for the HKSAR, since it starts on the 25th anniversary of Hong Kong's return to China. Whereas previous executives have been blockaded by the disruptions of the "pan-democrats," Lee holds a free hand to implement his policy vision for Hong Kong. Besides, he has secured overwhelming support from the group of electors. It is essential to understand the critical parts of his plan and what it will mean for their society.

Lee was the central figure behind the Hong Kong government's security response to the riots in 2019 and their political aftermath. First, as Secretary for Security and then as Chief Secretary for Administration, Lee participated in Hong Kong's Committee for safeguarding national security. He played a crucial role with the necessary measures taken against political agents in Hong Kong who subverted state power and collaborated with foreign interference plans. Consequently, he has already earned the wrath of Washington, appearing on a sanctions list and getting banned from YouTube during his recent election campaign. Nonetheless, Hong Kong's election committee showed how little they care about U.S. interference in China's politics by endorsing Lee as Chief Executive in the face of U.S. sanctions. Similarly, the pitiful criticisms of the European Union and the G7 will be shrugged off by a leader accustomed to dealing with enormous pressures.

Coming to prominence on the back of his work in responding to the riots and implementing the Law on Safeguarding National Security in the HKSAR , security will remain a priority under Lee's leadership. After 25 long years, we'll finally see the implementation of Article 23 of the Basic Law, enacting locally initiated laws to prohibit treason, secession, sedition or subversion against the central government. Therefore, Hong Kong's days as a staging post for instability and acts against China's sovereignty are coming to an end.

Yet, the campaign to decolonize Hong Kong is hardly over. Lee will face significant challenges in decolonizing the local education system. Lee pays considerable attention to policy for Hong Kong youth in his policy platform. Hong Kong's education system has been a source of instability in the region, with many teachers inciting student protests and substituting political incitement for education. To counter this, it's expected that Lee will introduce a program of national education as part of an overhaul that is designed to promote a patriotic outlook. 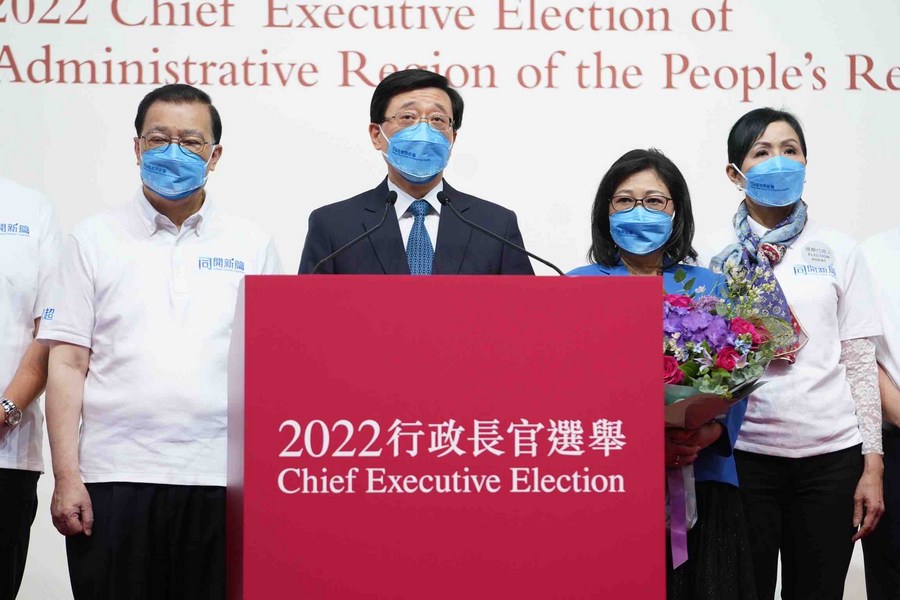 His vision for Hong Kong is to diversify the economy and make it a hub of innovation and technology. To facilitate this, there’s a requirement for a significant expansion of Hong Kong's education capacity at all levels. The local youths will be the beneficiaries of this expansion and drive toward a more educated society and diversified economy. As someone who works in the university sector, it's so amazing to see any region investing in expanding education and encouraging lifelong learning.

The other central area of interest for young people in Hong Kong is housing affordability. Lee promises a multifaceted approach to improve housing affordability, including to expand public housing and the rapid allocation of land for development. Hong Kong is one of the world's most expensive housing markets and the issue of affordability has plagued the city for over 20 years. With a patriotic legislature behind him and Hong Kong's executive power in his hands, there is no conceivable reason for Lee not to deliver on this crucial issue that has been a source of significant discontent in Hong Kong society, especially among young people.

Creating opportunities for Hong Kong's future generations is a clear priority, especially for young people. One of the policy platforms that might tie this together is the Northern Metropolis Development Strategy, which aims to create a hub of innovation and technology in Hong Kong's northern region. A plan to create jobs and opportunities, is also a crucial space for solving Hong Kong's housing crisis and integrating it with neighboring Shenzhen. Prospects, such as the Qianhai Shenzhen-Hong Kong Modern Service Industry Cooperation Zone exemplify how Lee will get plenty of support from the Chinese mainland to revitalize Hong Kong.

Between the instability in 2019 and COVID-19, these have been the most challenging years for Hong Kong since 1997. That's why this year's Chief Executive election, and John Lee's term, will be of critical importance to the city. The obstacles are immense as Hong Kong fights for its recovery. But for the first time in Hong Kong's history, a leader has come to power unencumbered by the saboteurs of the past, their colonial backers, or indeed any factional interests in Hong Kong politics. If Hong Kong society can stand firmly behind John Lee, it has a great chance to return to stability and prosperity.