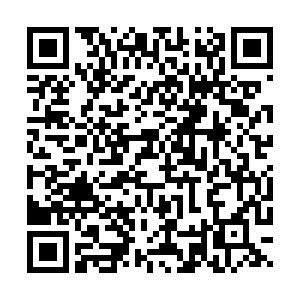 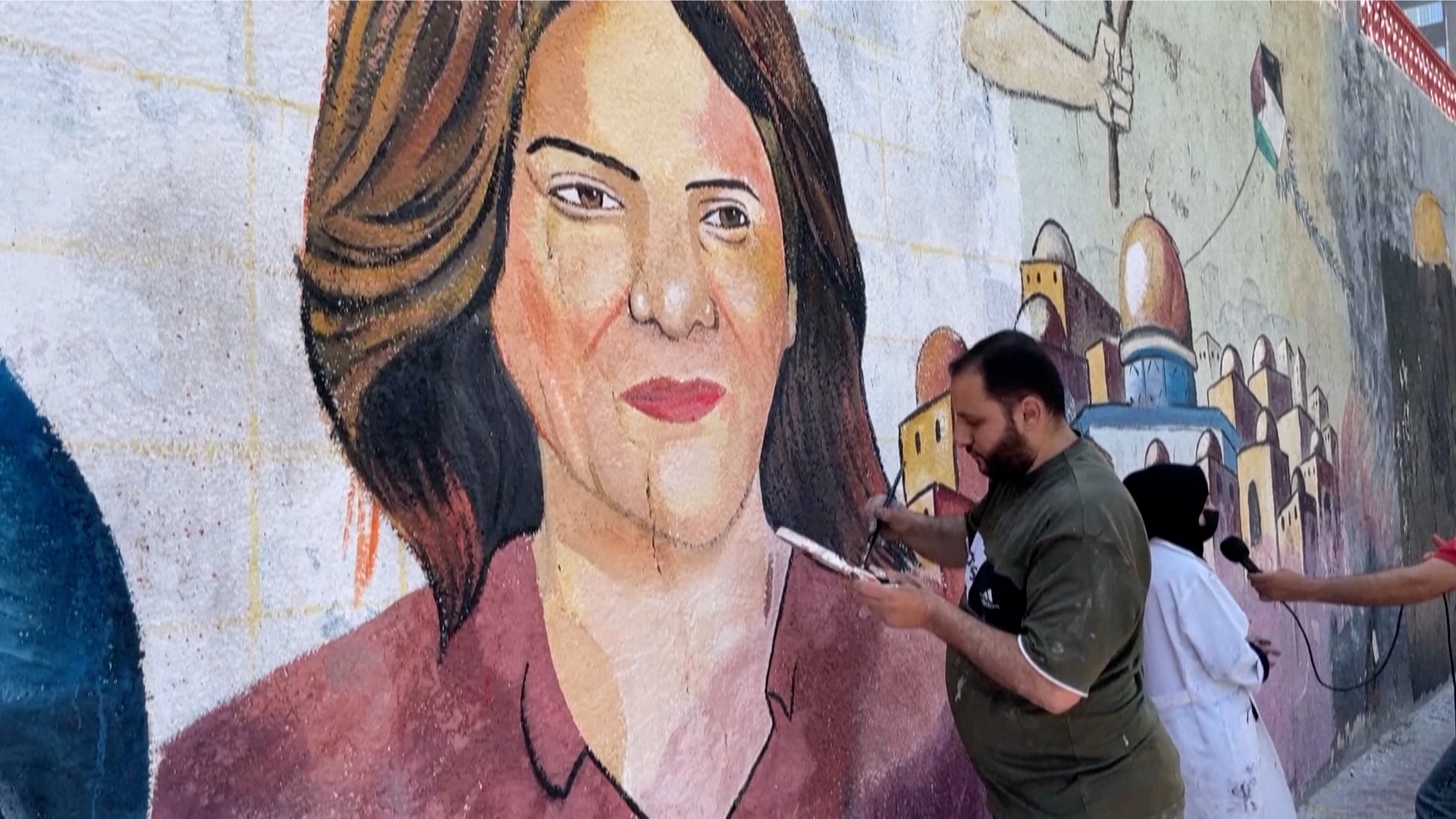 Widely hailed for her bravery and professionalism, she was killed on May 11 while covering an Israeli army raid in the occupied West Bank. Her colleagues accuse Israel of killing her "in cold blood," which Israel denies.

The United States, the European Union and the United Nations have all called for a full investigation. However, the Palestinian Authority has refused to conduct a joint probe with Israel, committing instead to an independent investigation, following which it would share its findings.