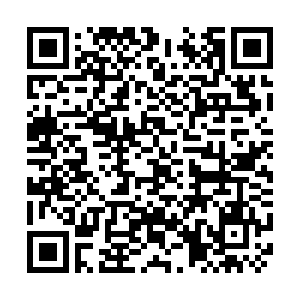 Amid a global pandemic, humanitarian crises, wars, disasters and other bleak news, lighthearted stories are as necessary as ever. Here is a pick of the week's best funny, silly, strange and quirky news from around the world.

The dog ate my money 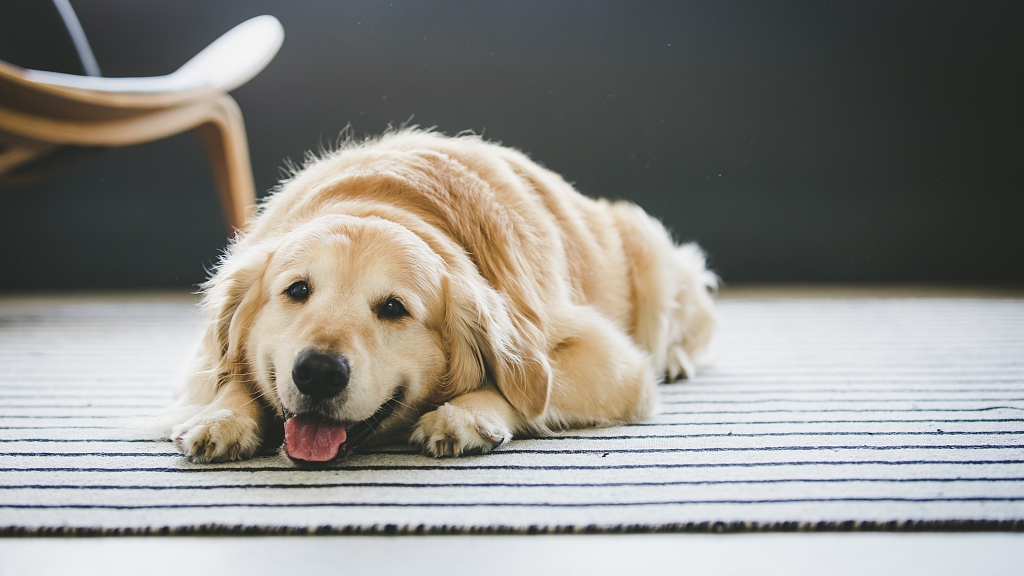 A Belgian man was faced with a pricey mess when he left his golden retriever puppy alone in his house for a few hours: the 8-month old furball got hold of an envelope in which he had stashed 2,000 euros ($2,080) in cash, and shredded the banknotes to bits.

"The money was for a down payment on a car. I put the envelope on the kitchen counter but made sure to hide it behind a frame. I was then in my garage for two hours, working, and when I returned to the house, I found the envelope and the banknotes ripped up and all over the dog's pillow," the culprit's owner told RTL television.

The puppy was not to blame, it was his own fault, he insisted, "I should have taken better precautions."

The story has a happy ending: while the canine carnage destroyed 1,100 euros, the National Bank of Belgium was able to replace every single bank note. Under the bank's rules, this is possible if their destruction was unintentional and at least 50 percent of each note remains.

Is anyone flying this plane? 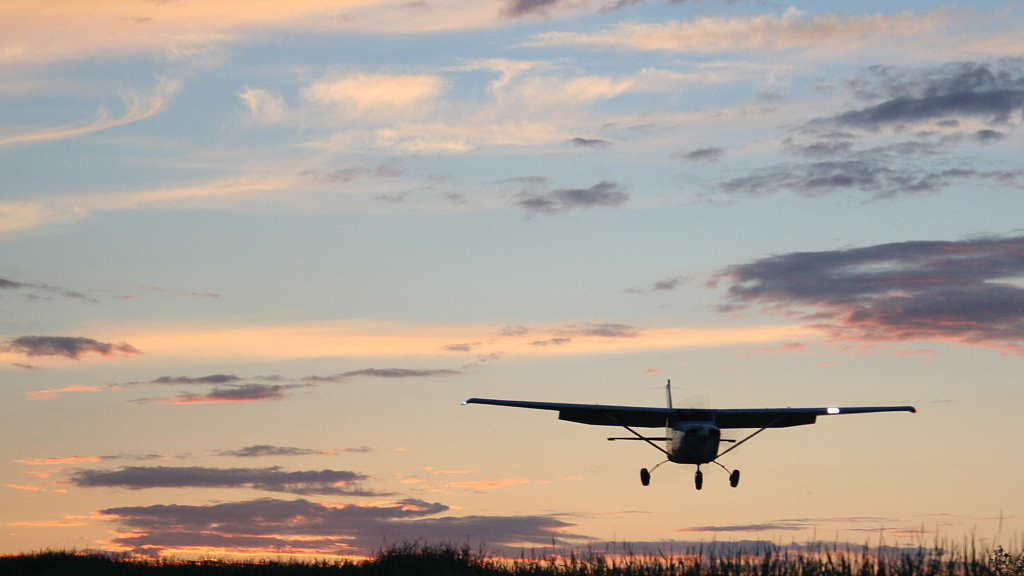 It sounds like a plot from a movie. A passenger with no flying experience had to land a small plane after the pilot fell ill off Florida's coast on Tuesday.

"I've got a serious situation here," the man told air traffic controllers, according to AP. "My pilot has gone incoherent. I have no idea how to fly the airplane."

The man could not give the location of the single-engine Cessna 208, which had three people on board, so air traffic controllers had him follow the coast, telling him to just "maintain wings level."

A veteran controller who is also a certified flight instructor then helped the impromptu pilot make a safe landing.

Neither of the passengers was injured, and rescue workers were on hand to take care of the plane's original pilot.

"We've never had anything like that," said the controller who helped guide the plane to safety. "I felt like I was in a movie."

Where are the exam papers？ 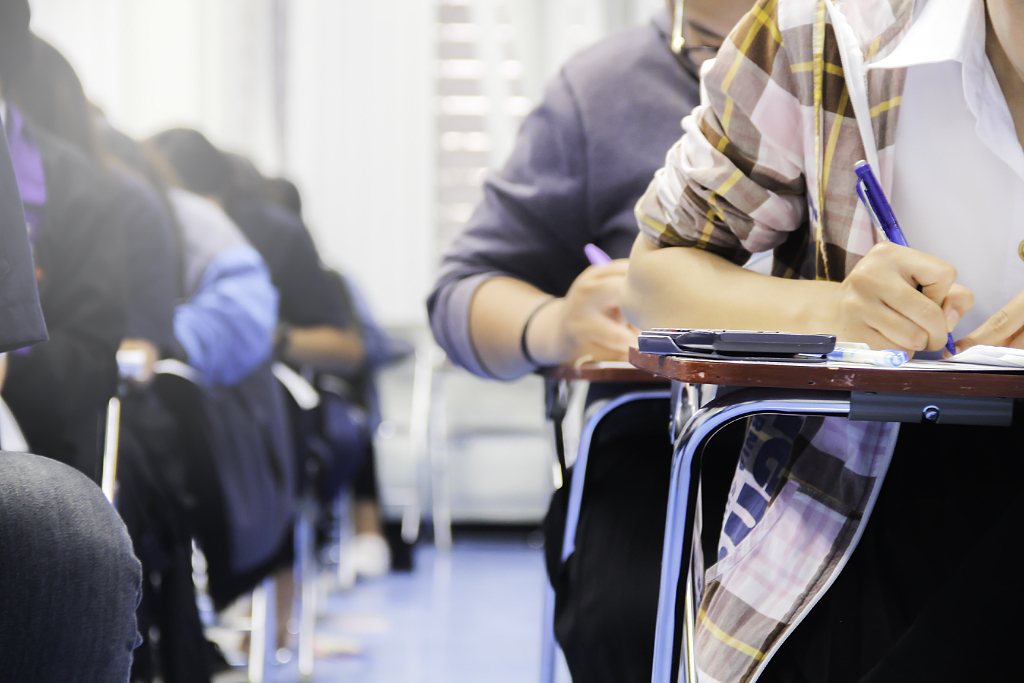 A high school in Bocholt, Germany, had to call in firefighters last Friday to deal with a serious emergency, although there wasn't a flame in sight.

The school's teachers found they could not open the safe in which the final-year exam, due to be taken that day, was stored.

Called in to help, the fire fighters found the safe's lock had jammed but managed to force it open and retrieve the precious papers, saving the day.

The Abitur exam, the German equivalent of the UK's A Levels, went ahead with just an hour's delay, to the delight of the teachers. The reaction of the students, who came close to having extra time to cram for their exam, was unclear.

A bust in the bargain bin 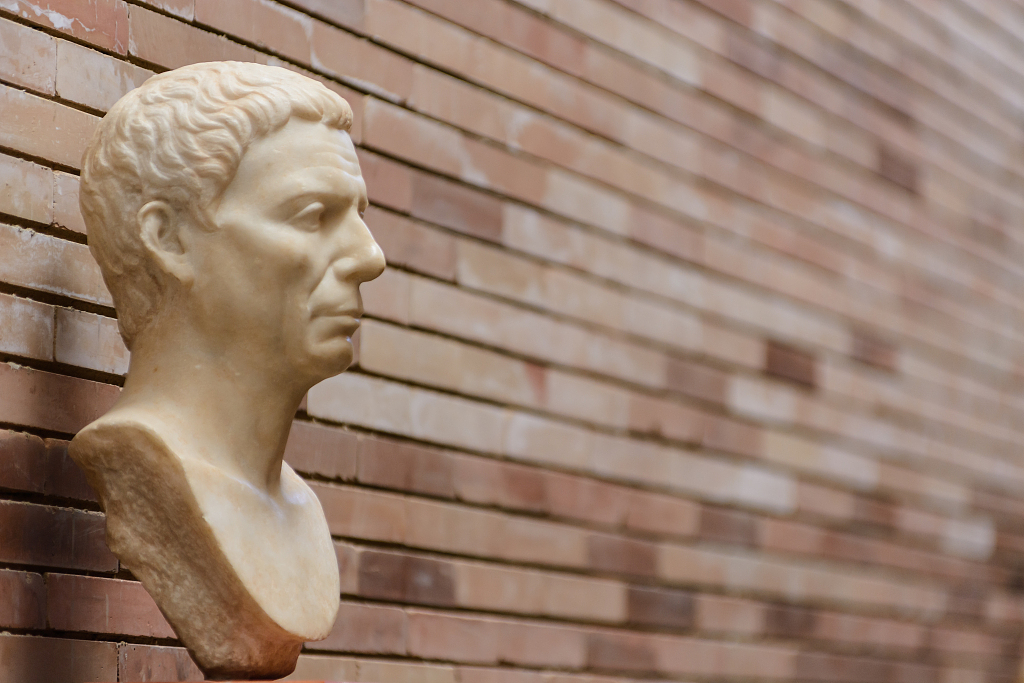 A marble bust on display at the National Museum of Roman Art in Merida, Spain. /VCG

A marble bust on display at the National Museum of Roman Art in Merida, Spain. /VCG

Charity shops can be full of finds. And even, apparently, Roman antiquities.

A woman in Texas bought a marble bust for $35 from a Goodwill charity shop only to find out it is 2,000 years old and once belonged to a German king.

Art collector Laura Young said she found the bust "on the floor beneath a table" at a Goodwill shop in Austin in 2018, according to AP.

Experts have now determined the sculpture, dating back to the first century B.C. or first century A.D. and believed to be of a son of Pompey the Great, was once part of the collection of King Ludwig I of Bavaria.

The bust has been authenticated by Sotheby's, according to the San Antonio Museum of Art, where the piece is currently on display.

Young said there was a period of "intense excitement" when she found out about the true story of the piece.

It will now return to Germany after she reached a deal with the country, with the help of an attorney who specializes in international art law.

"It was bittersweet since I knew I couldn't keep or sell the (bust)," she said. "Either way, I'm glad I got to be a small part of (its) long and complicated history, and he looked great in the house while I had him.”