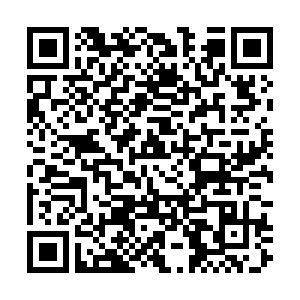 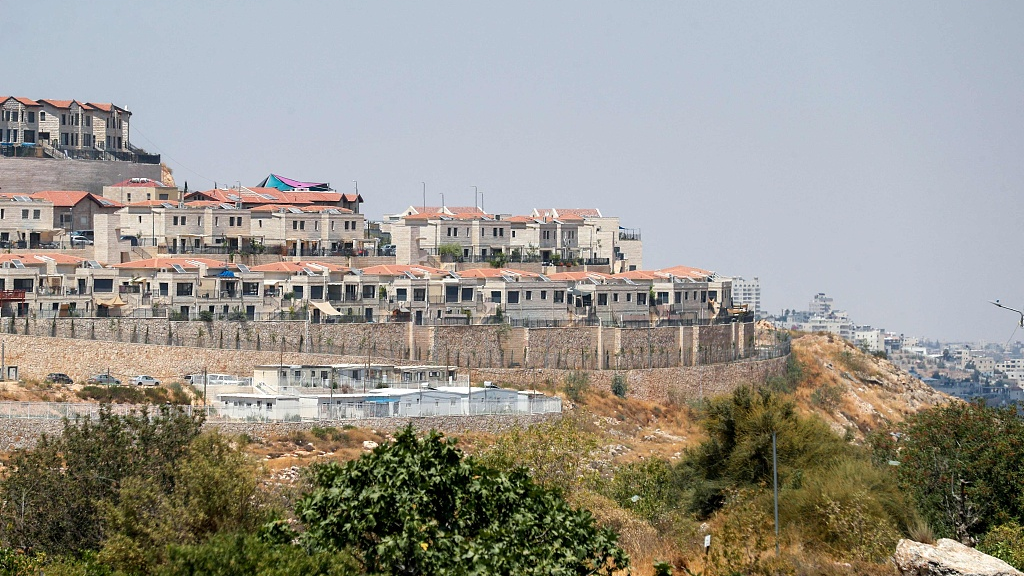 The high planning subcommittee of Israel's civil administration, the body in charge of approving construction in the West Bank, said that the plans for building 2,684 housing units received final approvals, while those for building 1,636 units got initial approvals.

Israeli Interior Minister Ayelet Shaked, a member of Israel's pro-settler party Yamina, welcomed the move on Twitter, saying it is "a happy day for the settlements."

The controversial move comes amid heightened tensions between Israel and the Palestinians due to a series of deadly Palestinian attacks in Israel and Israeli raids in Palestinian cities in the West Bank.

The Israeli settlements are located in the Palestinian territory of West Bank, which Israel seized in the 1967 Middle East war and has controlled ever since. Most of the international community considers the expansion of the settlements a violation of international law.

The Israeli settlements are "a violation of international law and the Geneva Conventions," the ministry said in a press statement, denouncing the move as "a serious threat to the chances of achieving peace and resolving the conflict in accordance with the principle of the two-state solution."