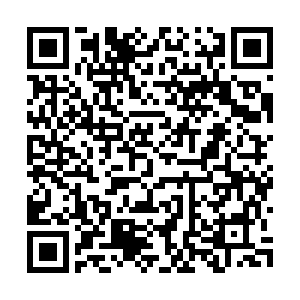 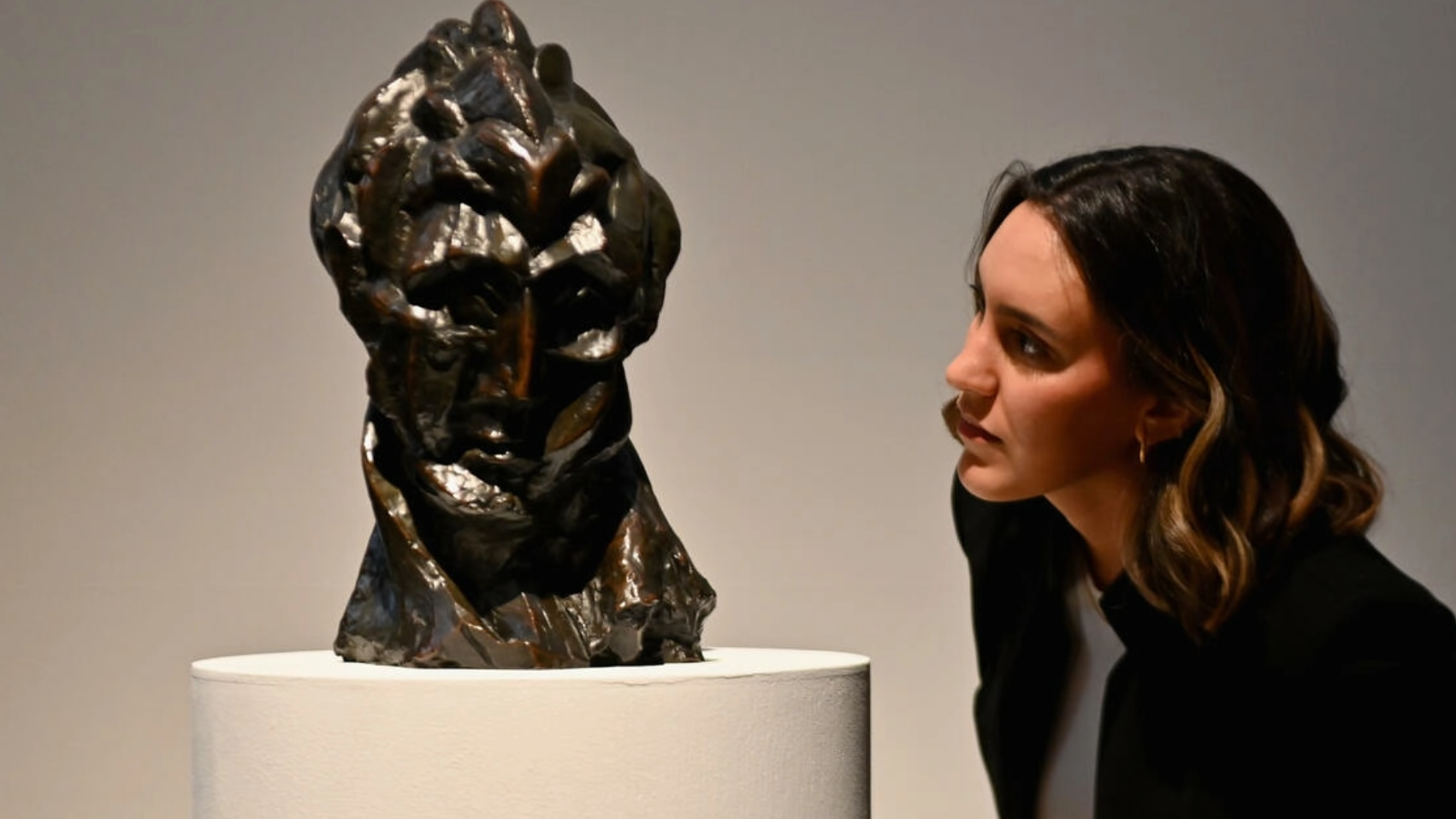 Picasso's "Tete de femme (Fernande)" became the artist's most expensive bronze ever sold at auction, at $48.48 million, according to Christie's.

Another record was broken by Edgar Degas' bronze sculpture. "Petite danseuse de quatorze ans," a delicate bronze with a brown patina depicting a young ballerina in a muslin skirt with a ribbon in her hair told for $41.6 million. It is the highest price paid at auction for a work by the French artist.

All the 12 pieces are from the collection of Anne Bass, an American businesswoman who died in 2020. Anne Bass was the patron of several major American museums and the New York Ballet and was the wife of billionaire oil heir Sid Bass.