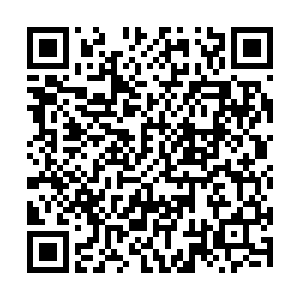 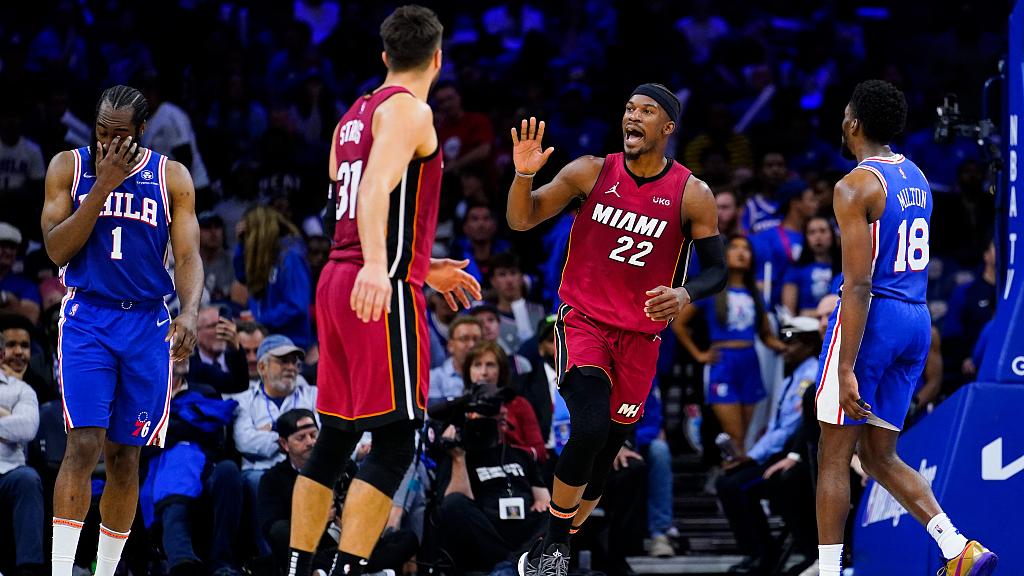 The Miami Heat marched into the NBA Eastern Conference finals after beating the Philadelphia 76ers 99-90 in Game 6 on Thursday, winning the best-of-seven series with an aggregated 4-2 record.

The Heat will touch the conference finals floor for the second time in three seasons, while the Sixers swallowed the home loss witnessing James Harden and Joel Embiid's terrible performances.

The Sixers were only one point behind at halftime, despite losing forward Danny Green to a left-knee injury in the opening quarter.

The Heat, however, started to take control of the game after halftime. Jimmy Butler scored 14 of his total 32 points in the third quarter, giving the Heat a 19-4 run that expanded the gap. The Sixers struggled to narrow the gap to 11 points before the fourth quarter thanks to Shake Milton and Tobias Harris' jumpers.

The gap reached 20 points in the last quarter, and the Heat successfully managed to resist the Sixers' late comeback.

In the Western Conference, the Dallas Mavericks routed the Phoenix Suns 113-86 in Game 6, and dragged the series into a tiebreaker.