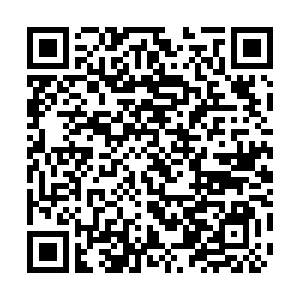 Britain's Queen Elizabeth II, who missed the traditional formal opening of parliament earlier this week, appeared in public on Friday to attend a horse show close to her home.

Elizabeth, 96, missed the grand ceremony at parliament on Tuesday because of what Buckingham Palace described as "episodic mobility problems.”