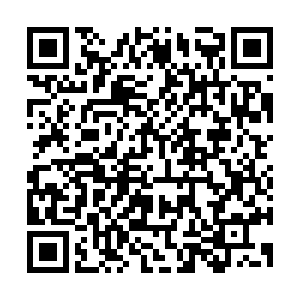 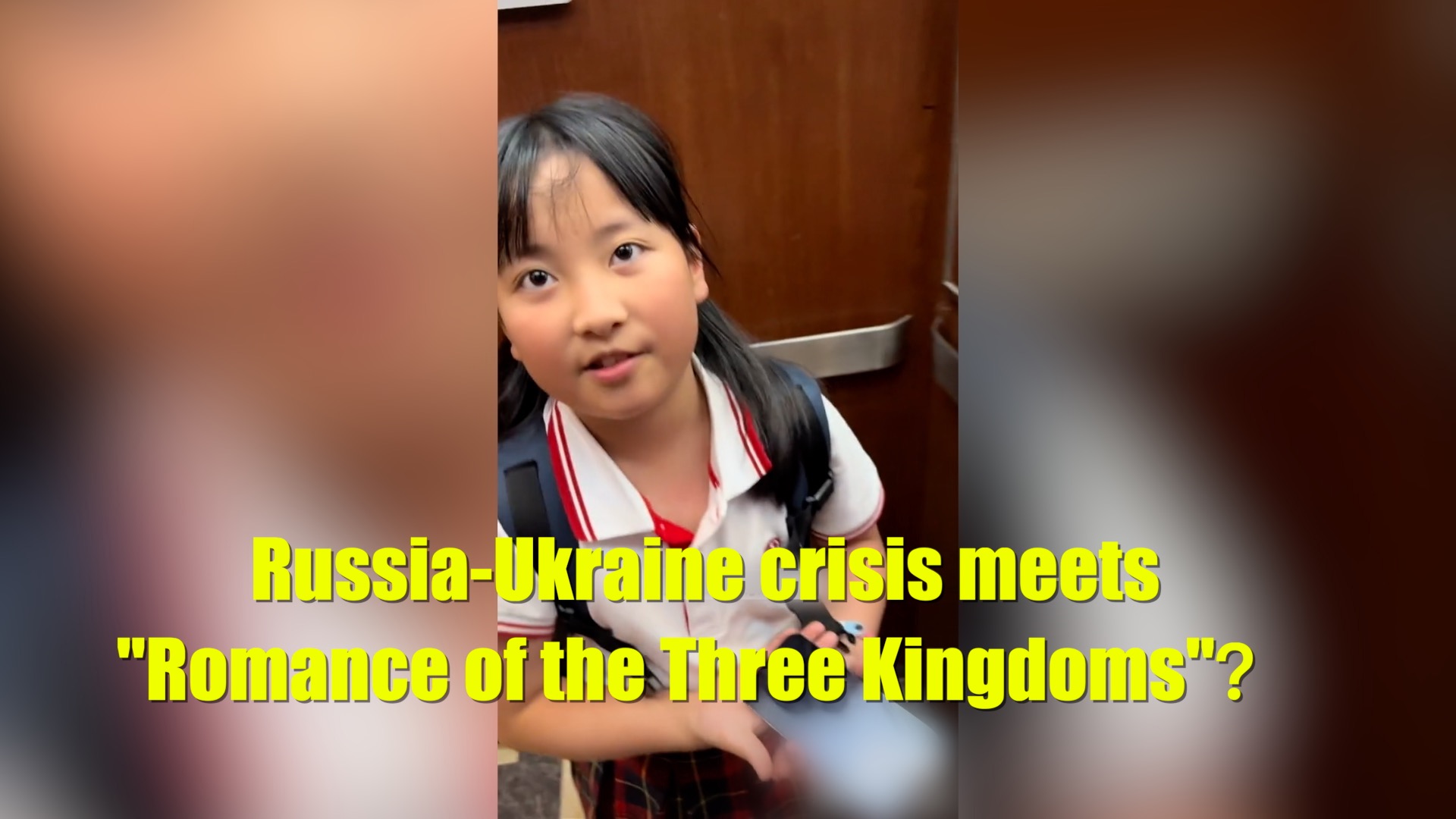 A Chinese girl comparing the Russia-Ukraine conflict to "Romance of the Three Kingdoms" has gone viral. She first expressed sympathy for those who had suffered, then noted that the current situation is similar to "Romance of the Three Kingdoms," which she had recently read. Chinese Foreign Ministry spokesperson Hua Chunying retweeted her video and her fluent English won praise from netizens worldwide.