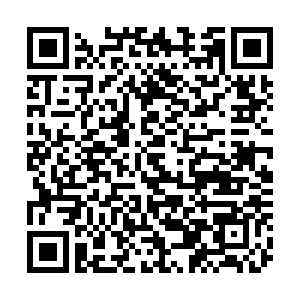 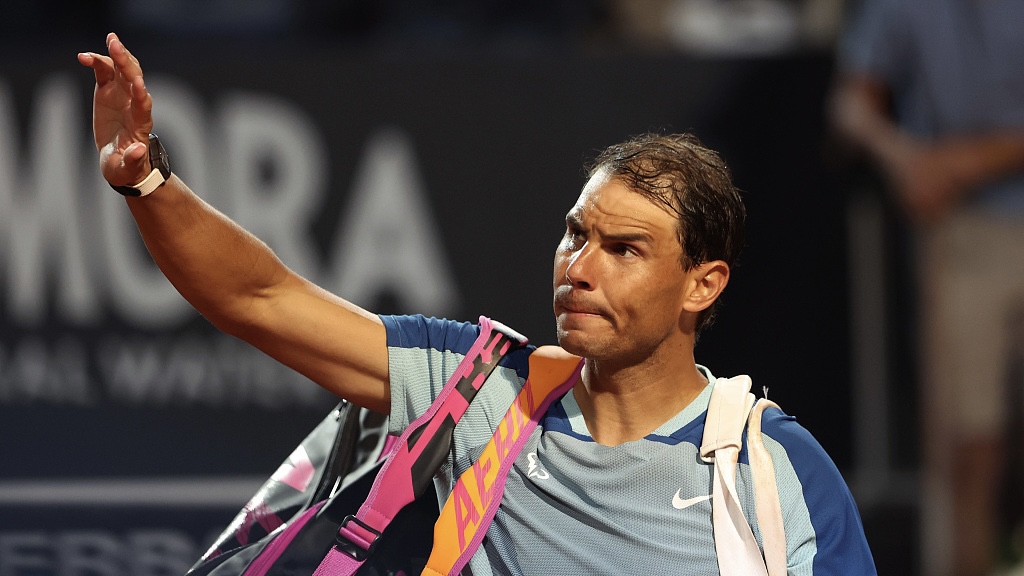 Canadian Denis Shapovalov engineered a comeback on Thursday in Rome, as the 23-year-old scored his second win over 10-time title holder Rafael Nadal of Spain with a 1-6, 7-5, 6-2 victory to reach the quarterfinals.

The 13th seeded Canadian missed two match points before losing in a third-set tie-break to the king of clay one year ago at the Italian Open, but gained his revenge this year to improve his head-to-head against Nadal to 2-4.

The world No.16 advances to his sixth ATP Masters 1000 quarterfinal, denying the 35-year-old Spaniard a landmark 100th trip to that stage at this level. He will face fifth seed Casper Ruud of Norway in the last 8.

"I am not injured, I am a player living with an injury," Nadal said on the flare-up of his foot injury during his match with Shapovalov. "That's it. It's nothing new. It's something that is there and unfortunately, my day by day is difficult, honestly. Even like this, I am trying hard but, of course, it's difficult for me to accept the situation. Sometimes it can be frustrating." 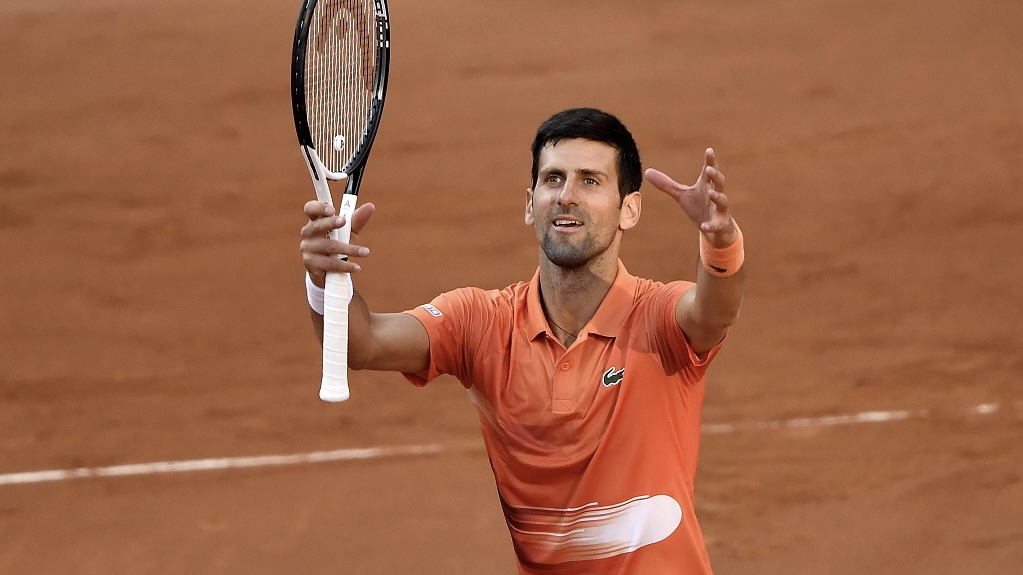 World No.1 Novak Djokovic moved to within one win of retaining his top spot in the ranking after sweeping past Swiss Stan Wawrinka 6-2, 6-2 in the pair's 26th meeting on tour.

"I know for the last couple of years that he's been definitely contributing to his game on clay, " Djokovic said ahead of his first ever meeting with Auger-Aliassime, "And he's an established, you know, top 20, top 10 player for a few years. Very complete game, very nice guy, works hard. Um, yeah, he's one of the leaders of the next generation, so we're going to play at night, I think that's what the schedule is. And so, it's going to be different conditions. Hopefully, hopefully, I can get another win."