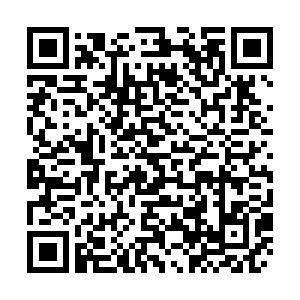 Soaring bread prices have triggered protests in Iran, resulting in some shops being set on fire and prompting police to arrest scores of provocateurs, the country's official IRNA news agency said on Friday.

The protests were triggered by a cut in government subsidies for imported wheat that caused price hikes as high as 300 percent for a variety of flour-based staples.

According to IRNA, there were scattered protests in a number of cities in which crowds chanted slogans against price rises and some shops were set on fire.

22 people have been arrested so far at different protest sites.

(Cover: An Iranian man holds stacks of bread as he walks along a street in Tehran, Iran, May 1, 2022. /WANA via Reuters)