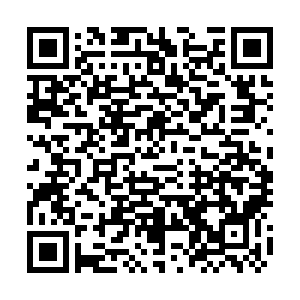 The U.S. Senate on Thursday confirmed Jerome Powell to a second term as head of the Federal Reserve, as the central bank ramps up its fight to crush soaring inflation that has hit a 40-year high.

Powell, who was renominated by U.S. President Joe Biden, drew bipartisan backing in the divided Senate, with a final tally of 80 senators in favor of his confirmation and only 19 opposed.

The Fed chair has said his primary focus is on getting inflation under control, but acknowledged the effort could be painful.

Powell, who first joined the Fed board in 2012, led the central bank as it slashed the benchmark interest rate to zero at the start of the pandemic in March 2020 and pumped money into the financial system to prevent a severe downturn in the world's largest economy.

The Fed last week announced its largest rate hike since 2000 and signaled similar increases were likely in the coming months.

The challenge for Powell and the Fed is to turn down the heat on inflation without tipping the U.S. into recession.

While he has expressed confidence the economy is strong enough to withstand the tighter monetary policy, Powell said it will be challenging amid the unprecedented global shocks and "may actually depend on factors that we don't control."