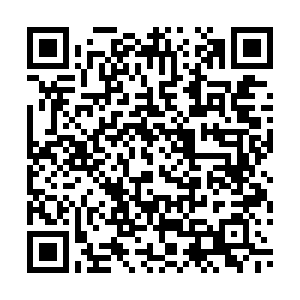 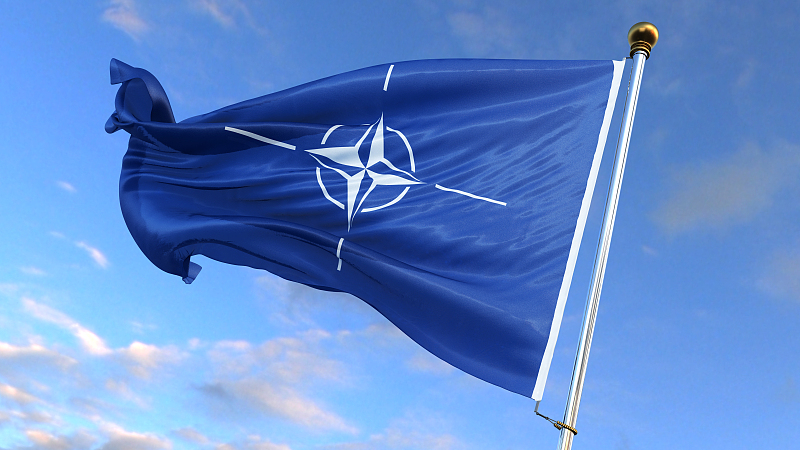 The flag of NATO. /CFP

The flag of NATO. /CFP

Immediately after Russia had launched its "special military operation" in Ukraine with the purposes to "denazifying” Ukrainian politics and thwart Kyiv's bid to join NATO, the Western world along with other U.S. allies responded in a manner that has been unprecedented. From freezing Russian foreign exchange assets to imposing sanctions on a number of Russians and Russian entities and to arming Kyiv on an extravagant scale, the Western world, led by the U.S., has embarked on a frenzy of arms-plus-sanctions actions to "asphyxiate Russia and its economy." Some have termed the coordinated Western response to as an indisputable refutation against claims that the "West is declining."

But the question is: What has really driven the U.S.-led Western countries to rally behind the arms-plus-sanctions against Moscow? The Western Powers are saying that Russian President Vladimir Putin's "revanchist dream" to reclaim old Russian imperial glory stood as an "unprovoked war. They have resolved to punish Putin over his actions. Nevertheless, it would be superficial to appraise the current conflict by drawing on a causal equation for the war based on the  the Western narrative. The real answer lies in a subtle U.S. strategic ploy that has been played out for decades.

Ever since the end of World War II and the beginning of the West’s containment policy against the Soviet Union, the United States has employed the strategy of exploiting its allies to their advantage by manipulating so-called threat perceptions. Washington has kept an external enemy alive by bedeviling its adversary’s domestic or global endeavors, wrecking the cooperation deeds on the part of its adversary and inflating the imaginary threats the country presumably poses to others' national security interests.

Meanwhile, Washington has often employed its vast media networks to drive a "disinformation deluge," intended to suppress even a "legitimate rationale" for any counter-measures that the targeted adversary country feels compelled to pursue as a proper response to the U.S.'s provocative actions.

Throughout the cold-war era, Washington has deployed every weapon at its disposal to demonize the then Soviet communist government. Thus, keeping the Soviet Union as an external enemy and exaggerating the actual threat it had posed to Western European countries, the United States manipulated those countries' threat perceptions, rallying their support for its hegemonic assertions, and posited itself at the center of the European security architecture. 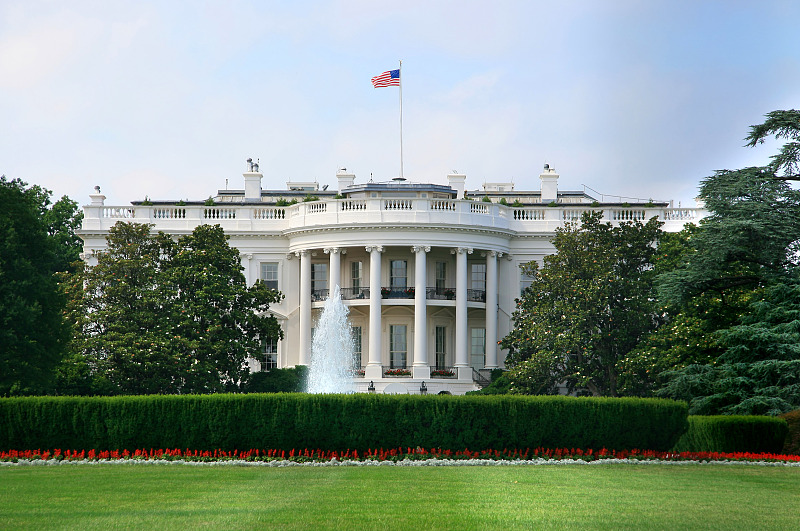 With the collapse of the Soviet Union, it was assumed Washington could shake off its "fear-mongering games." The political scientist and then advisor to Mikhail Gorbachev, Georgi Arbatov said to a group of senior U.S. officials in 1987: "We are going to do a terrible thing to you- we are going to deprive you of an enemy." But America didn’t shelve away its Cold War antagonism.

Washington had plugged every route toward rapprochement between Russia and Western European countries by expanding NATO's eastward boundary to reach right next to the Russian border, which have seriously undermined Moscow’s national security stakes. For a long while, Russia has been voicing its concern about the U.S.-led NATO's policy of expansion. The U.S., let alone redressing the Russian security concern, rather, has kept depicting Moscow's threat of retaliatory response to the U.S. provocations as Russian revanchist saber-rattling to European countries.

This manipulation tactics on the part of the U.S. - demonizing its competitor that challenges its global primacy and tampering with the security perceptions of those countries around its opponent - has long worked as a glue to its cooperation with its so-called allies and a tool to justify U.S. leadership, to present a unitary front for NATO, and to exploit its allies to their geostrategic advantage and remain unchallenged on the world stage.

It’s the same trickery the United States has played to mobilize strong support from the fractious European countries to its "arming Ukraine and crippling Russia" project. Washington has rattled European security apprehensions by portraying Russia's legitimate security concern as a revanchist drive to "reclaim soviet territory." The accusations are groundless, serving as a smoke-screen for its long-standing provocations to spark proxy wars with Russia and other perceived enemies. Whatever the costs to Europe countries, especially Ukraine, the U.S. has nearly secured its ulterior goals - consolidating its eroding leadership in Europe, resurging the NATO-based security structure and fomenting NATO member states to boost their military expenditures.

The case is not unique vis-a-vis the conflicts between Russia and Western countries. The United States has long applied the same tactical ploy in the Indo-Pacific region in order to contain China’s rise and preserve its primacy. The United States has been, on the one hand, doing everything to undermine China’s rise and demonize its every peaceful endeavor, while on the other hand, to hyperbolize the imaginary "Chinese threat" hoping to manipulate security perceptions of Chinese neighboring countries against Beijing and to rally their supports for their broader geopolitical goals. The goals are no different, which would better safeguard its hegemony in Asia and elsewhere.